It's no surprise that DUSC Women had a fantastic season in the WPSL.  The coaching staff and players all deserve the recognition they have received!

A massive congratulations to our Director of Coaching, Paul O'Donnell, on being named Coach of the Year in the WPSL Metropolitan Conference.

Well done to all who helped secure Franchise of the Year for the second year in a row. 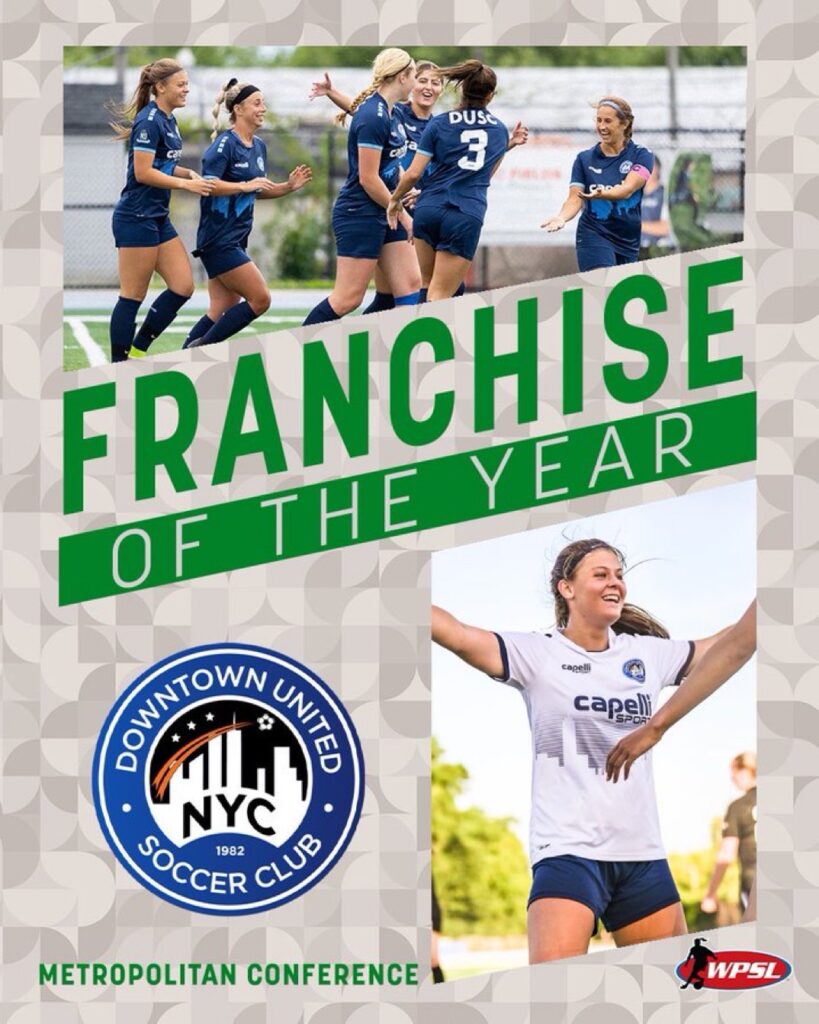 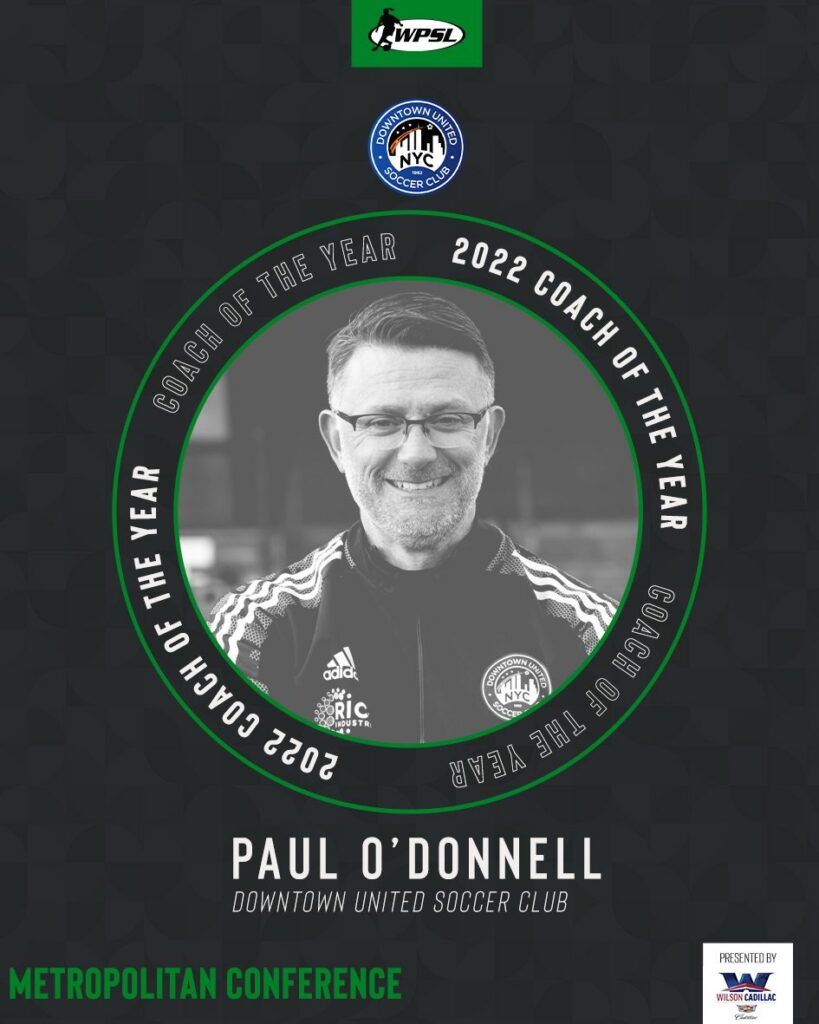 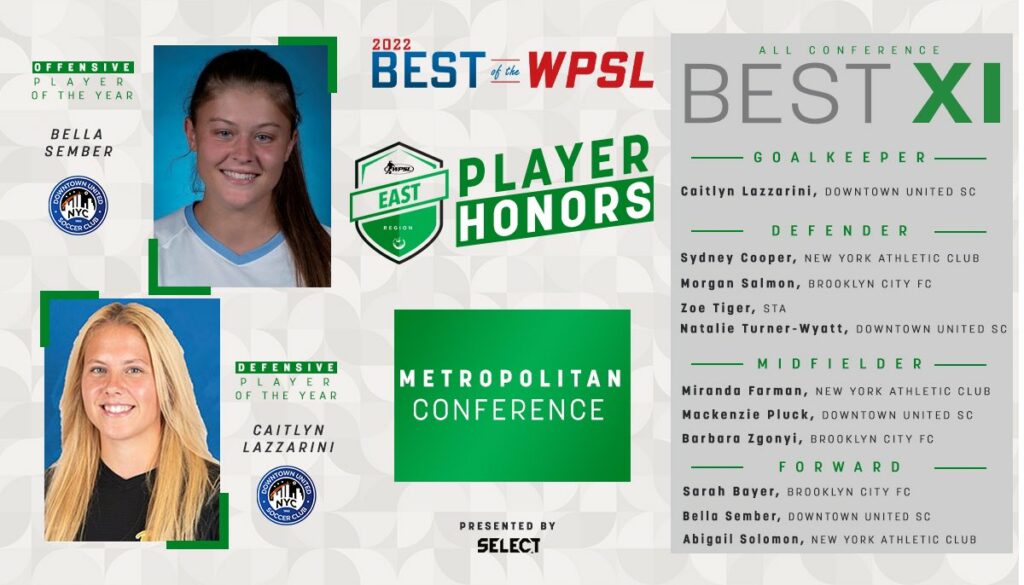