DUSC Women is a WPSL team operated by Downtown United Soccer Club and in collaboration with Gotham FC. The team will serve as the main scouting affiliate club in NYC for Gotham FC. Gotham and DUSC partnered last season to launch a Women’s Premier Soccer League (WPSL) team, which went undefeated and won a league championship in 2021.

The WPSL is in the second tier of the Professional Women’s Soccer Pyramid operating below the NWSL. Within the WPSL are 4 regions with 22 conferences and a total of 130 teams with expansion occurring on a regular basis. The WPSL is the largest semi-professional women’s soccer league in North America with teams from both the United States and Canada. The league is sanctioned by a USSF affiliate, the United States Adult Soccer Association.

Learn more about the wpsl 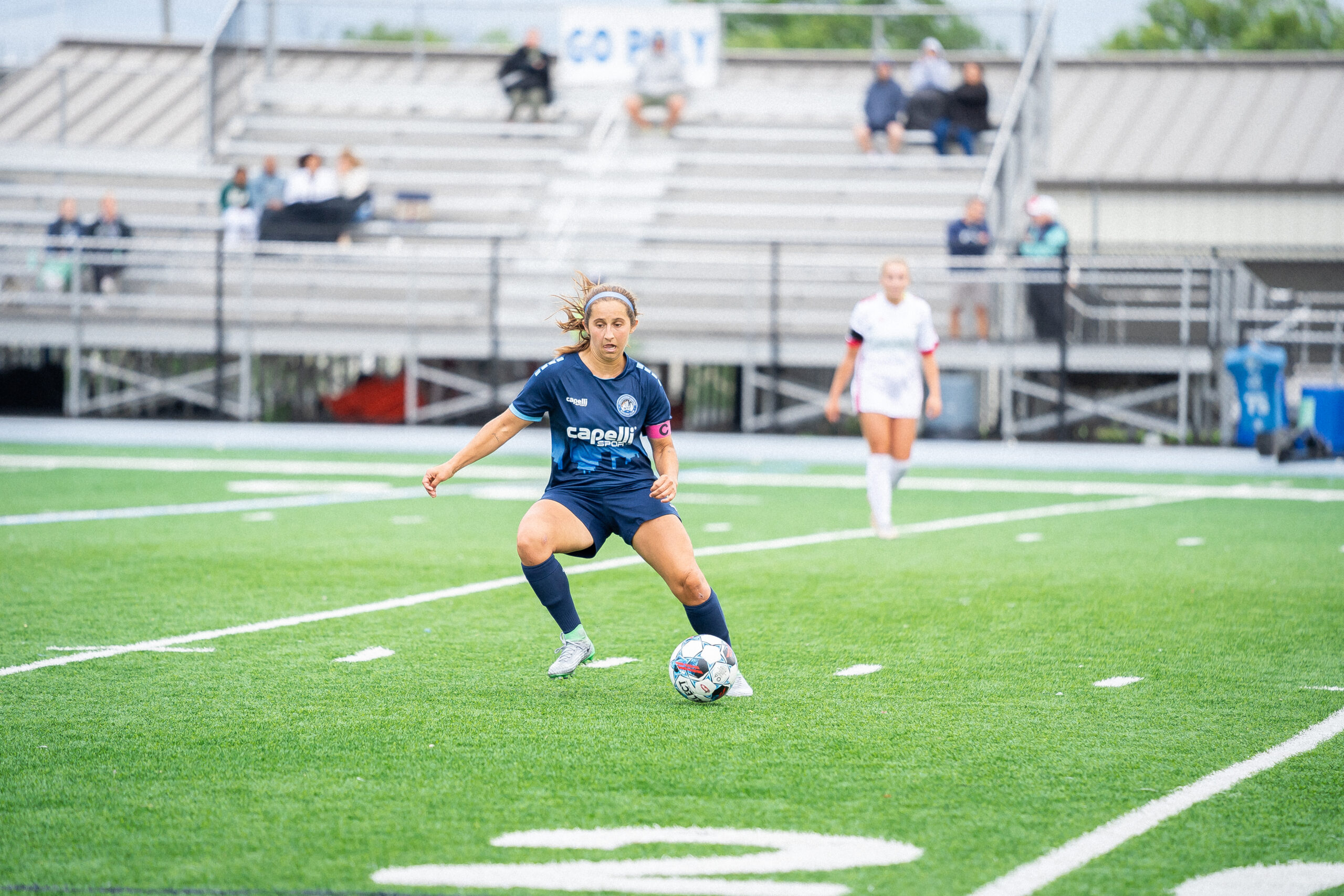 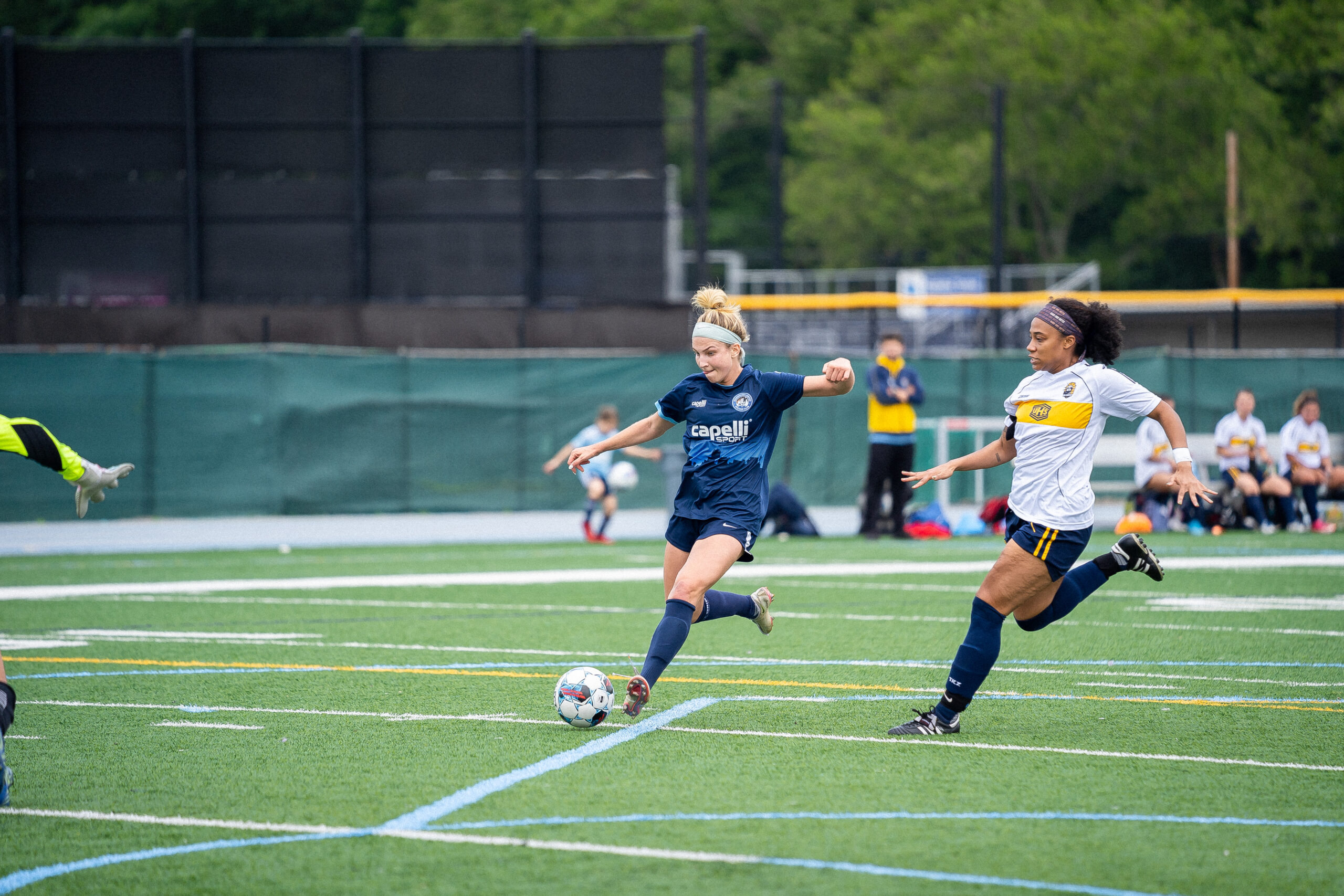 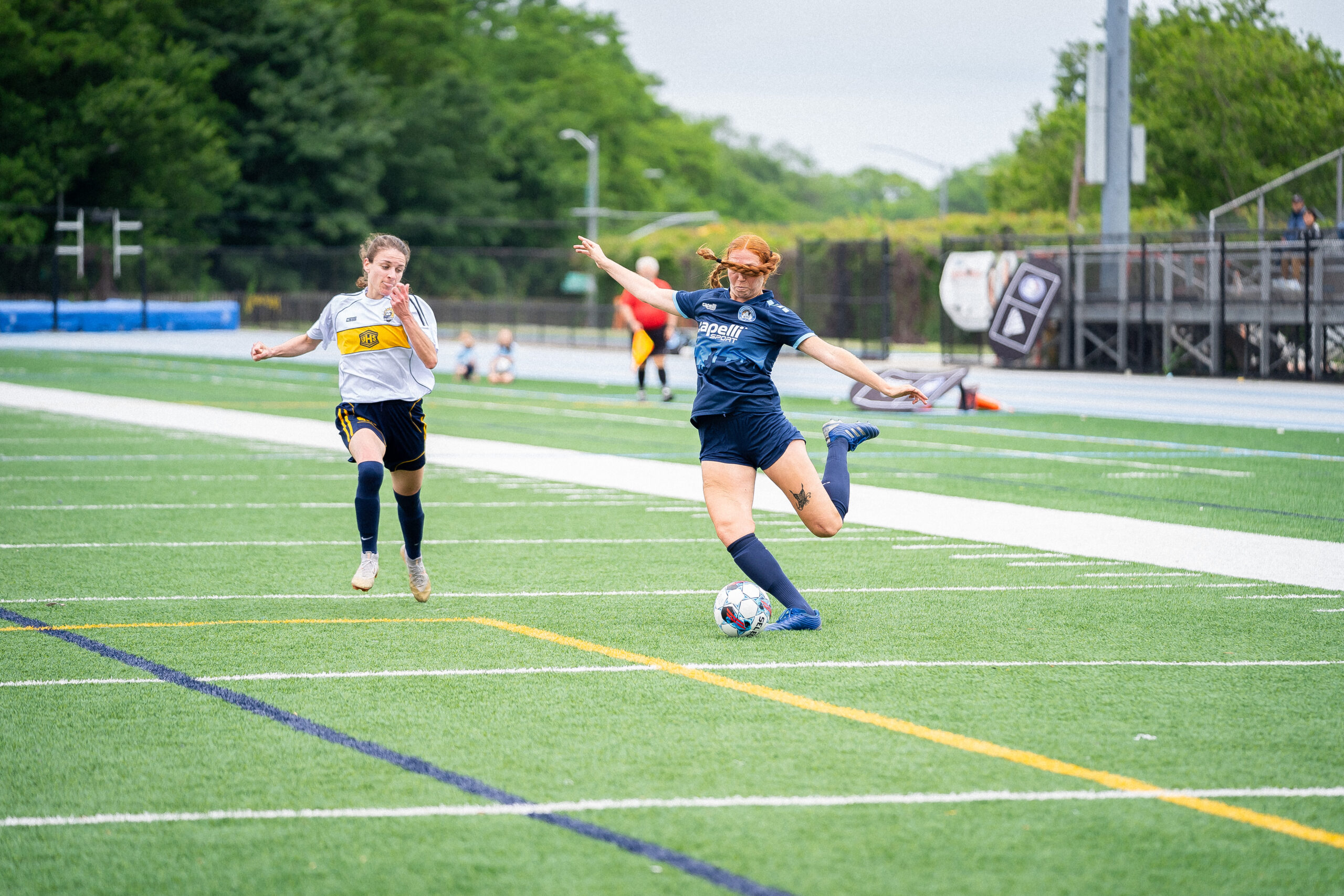 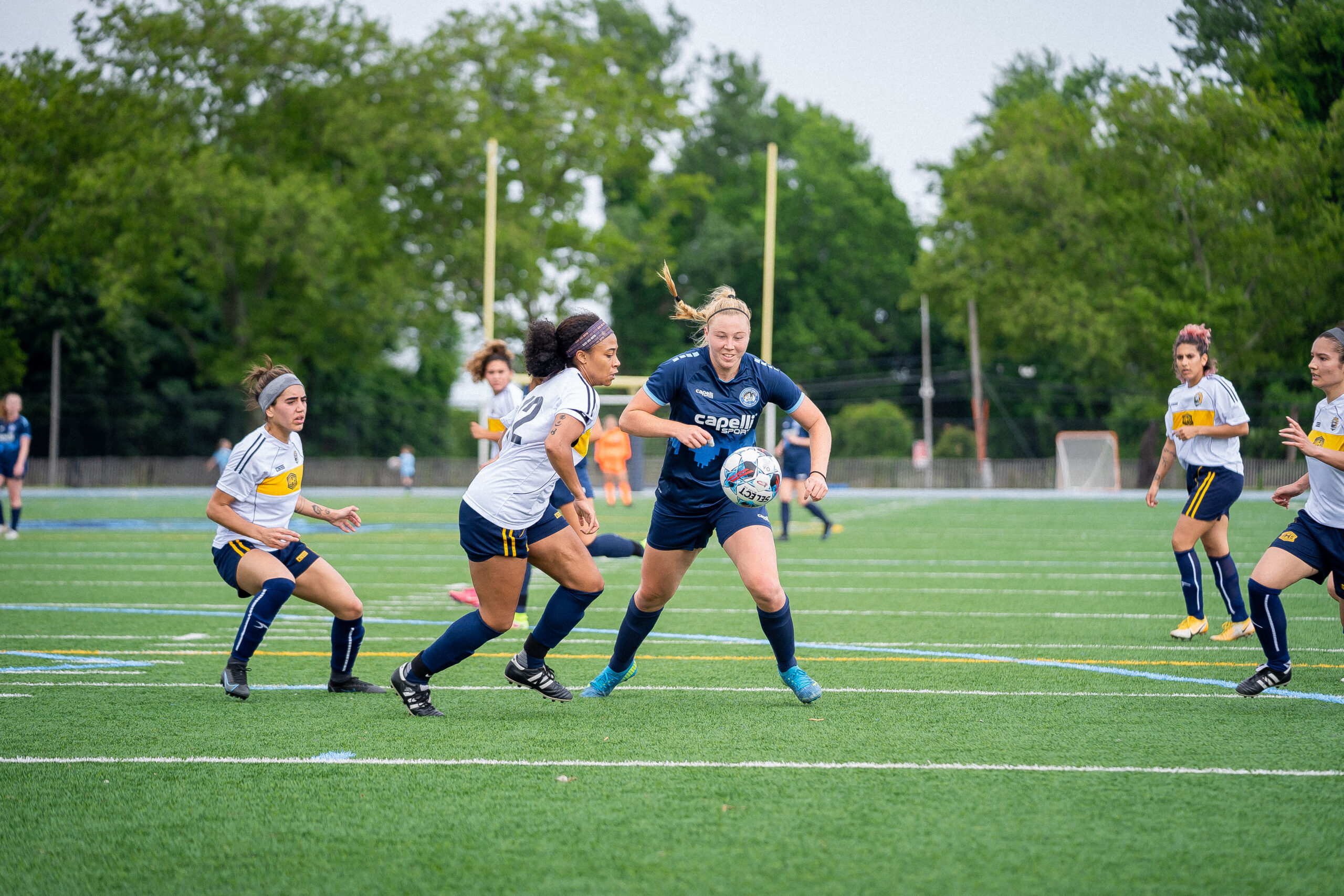 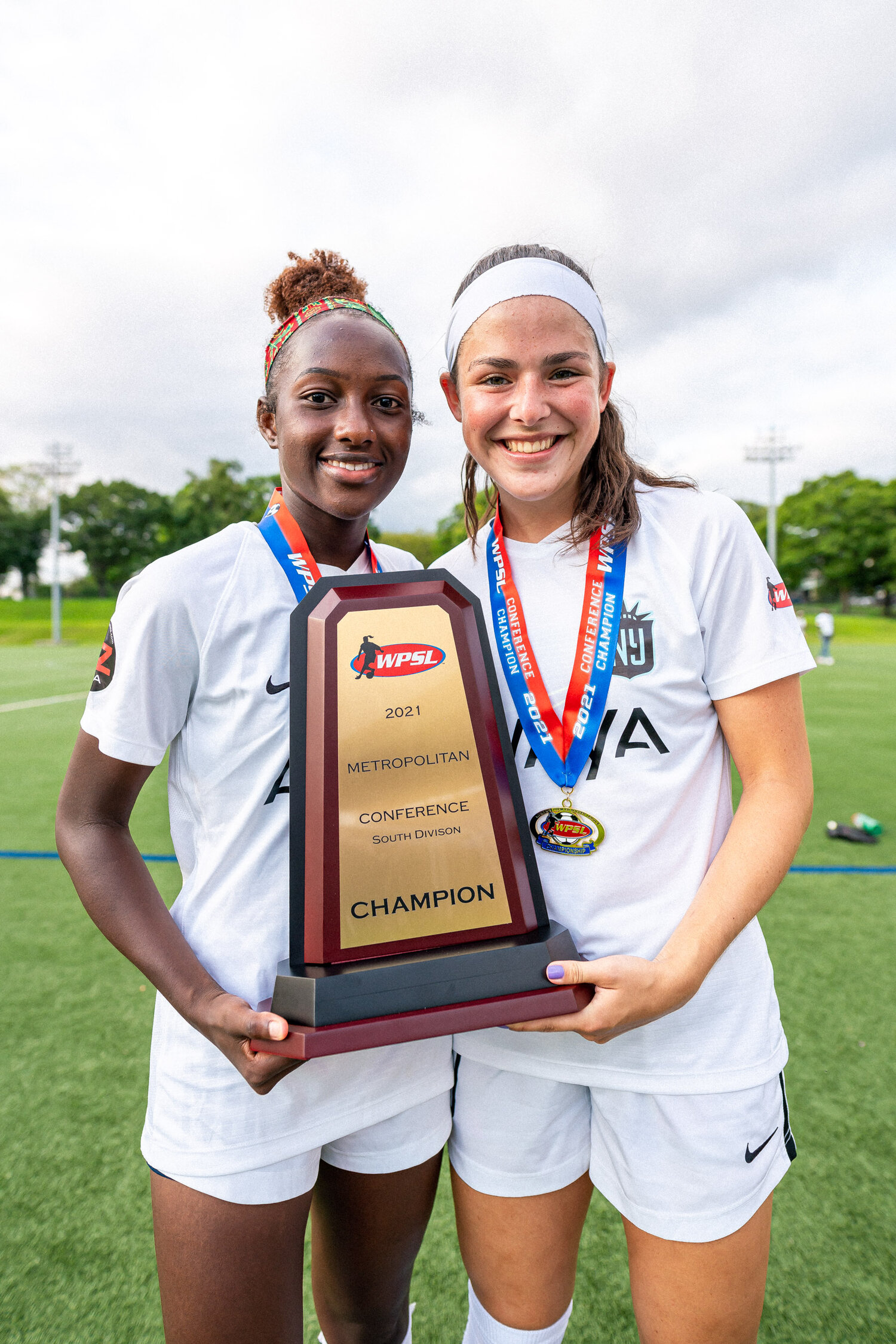 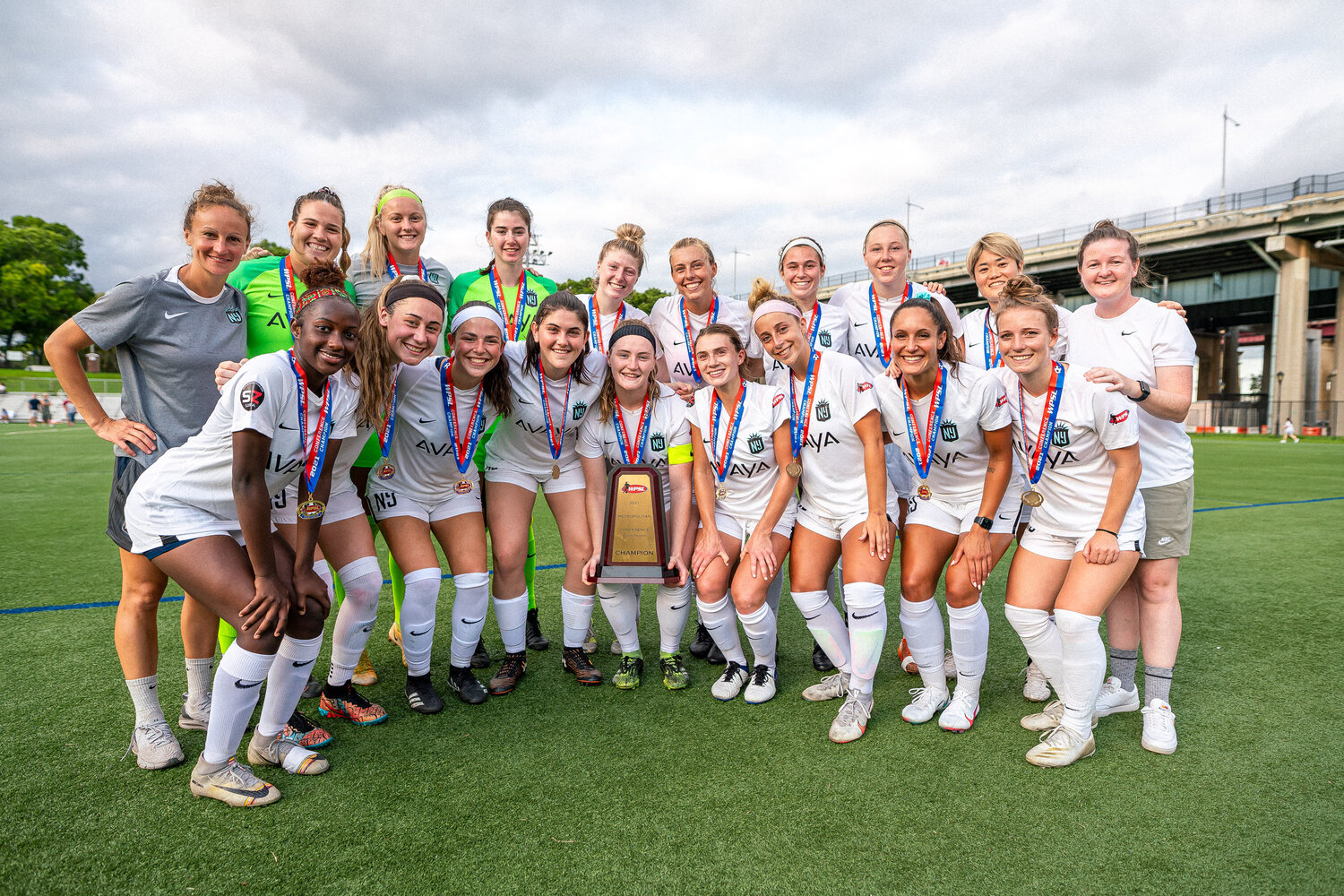 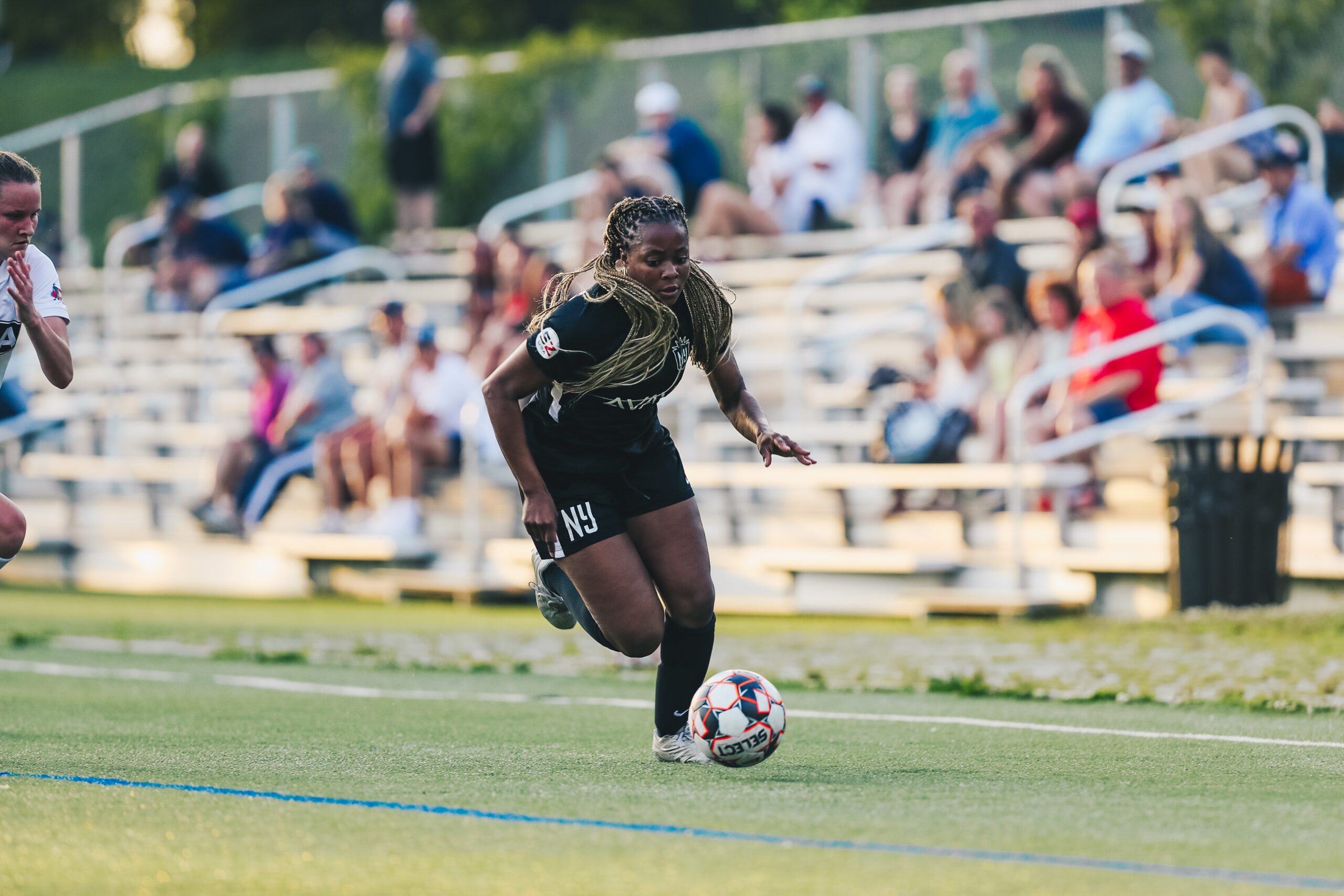 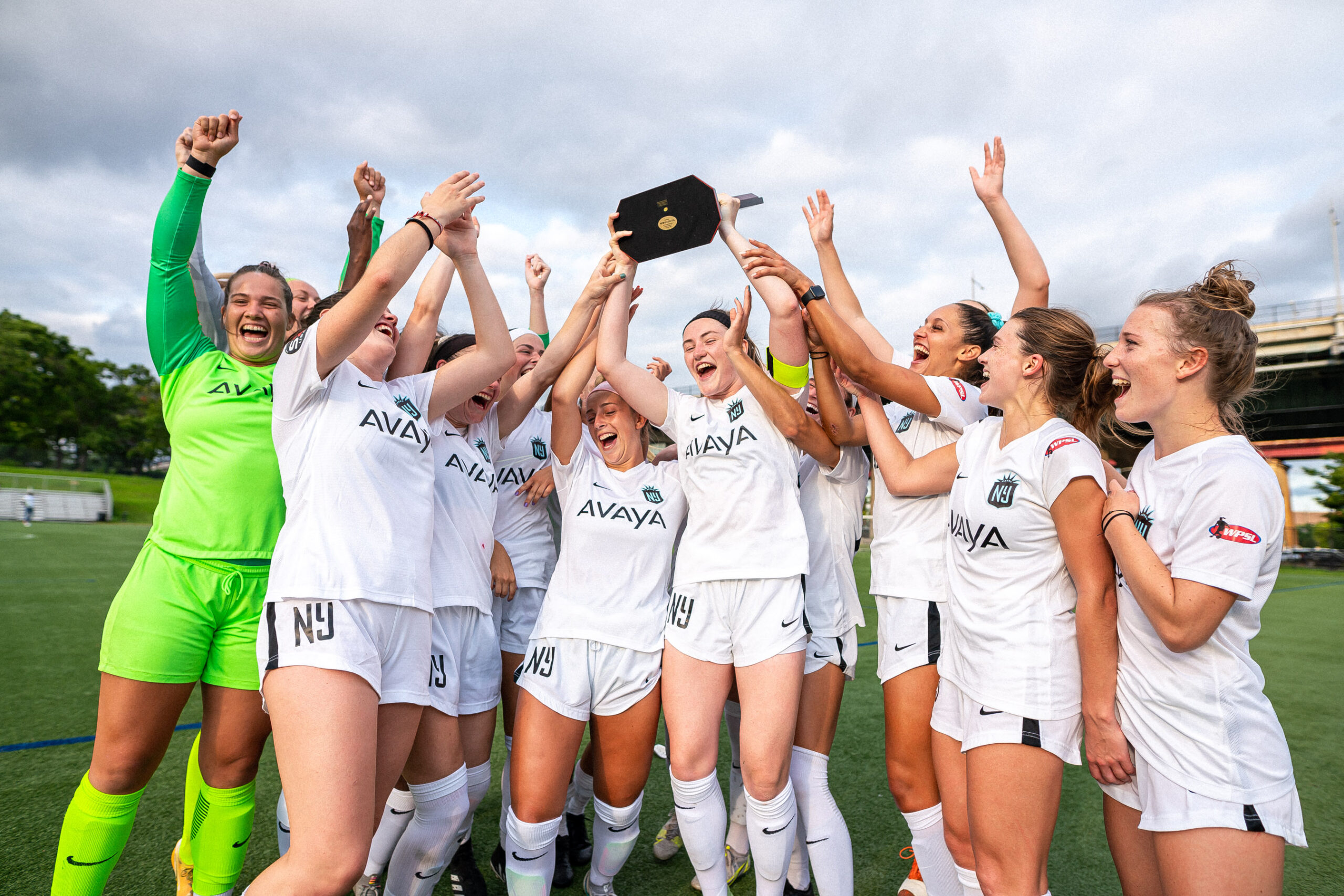 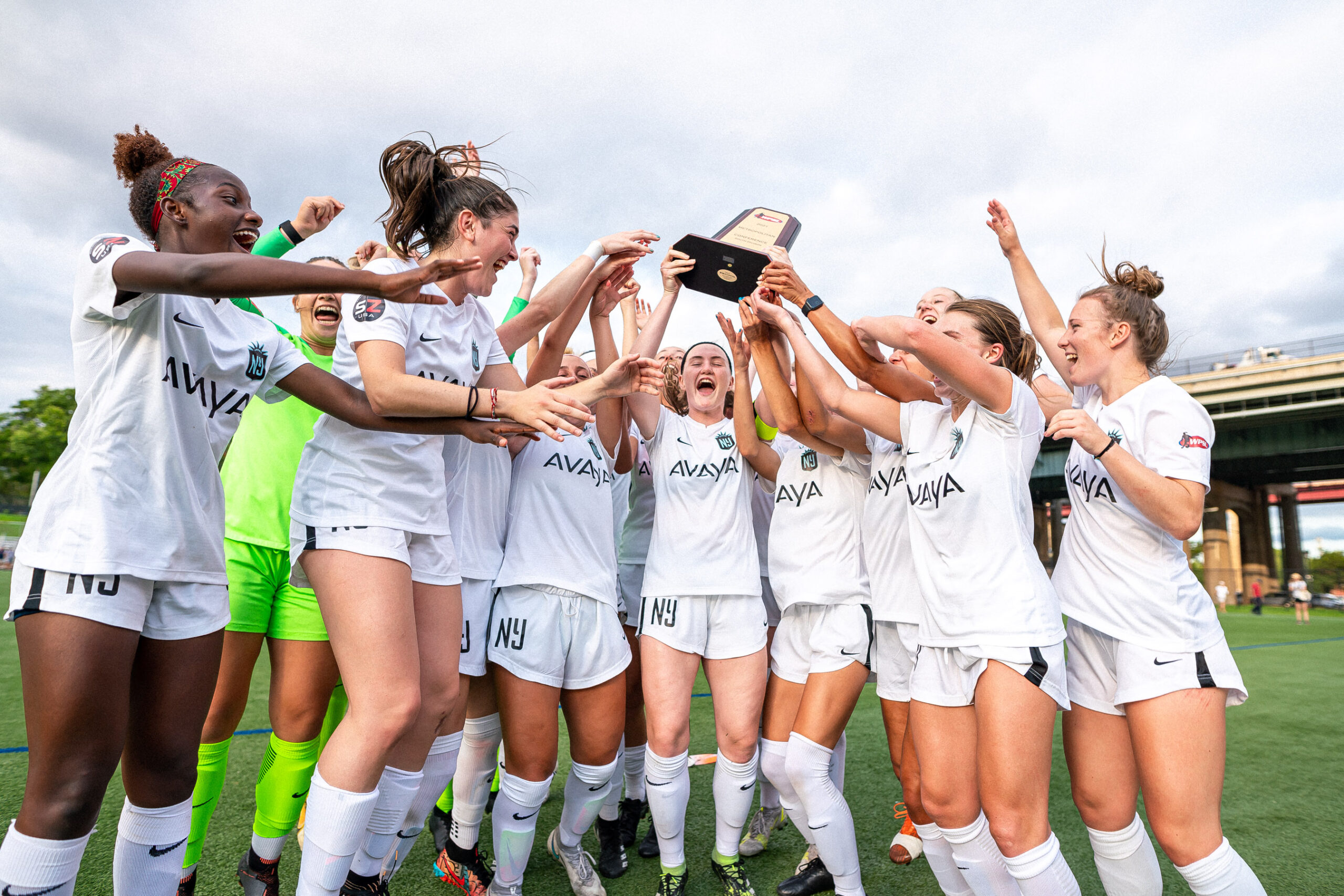 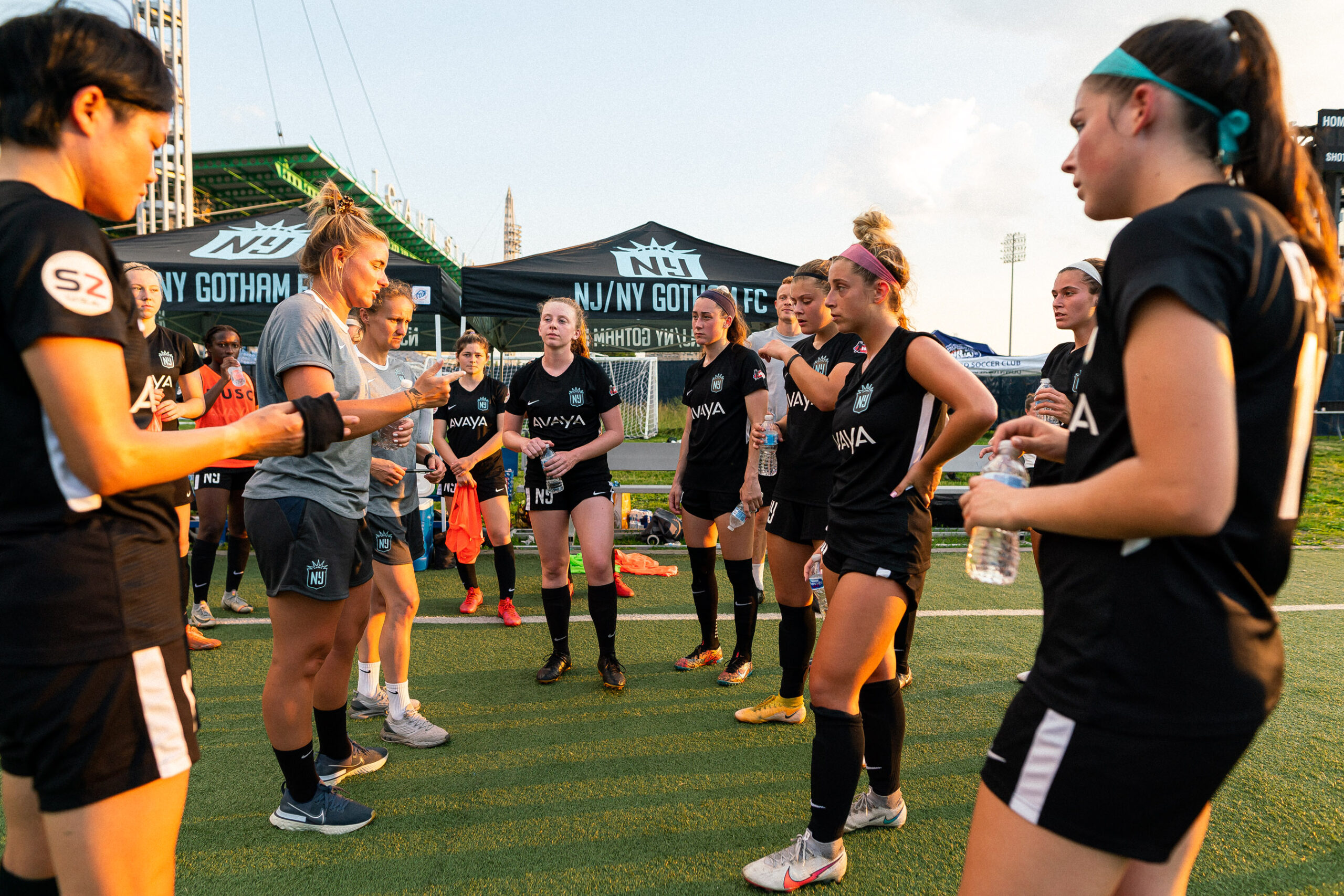 "Somewhere behind the athlete you've become and the hours of practice and the coaches who have pushed you is a little girl who fell in love with the game and never looked back...play for her."