It was a great day to play and the community came out in numbers to support our WPSL team at their home opener this season.

DUSC Women secured their win with 5 goals, including two from Bella Sember, 2 from Ashley Ladner, and one from Alex Jindal.

G2012 ball girls escorted the players onto the field in true pro fashion and took to the field at halftime for some 5v5 mini games.

Along with the win, the community celebrated the Girls 2008 Blue Academy team and their EDP League Cup Championship with a midfield congratulations at halftime.

Special moments for Hillary Cornet and Kiele Morgan as they made their WPSL debut.  Along with Kat Cornet in last weeks match, this now makes 3 DUSC Academy players appearing in the WPSL this season, further encouraging and supporting our Player Pathway ideals.

Join us for our upcoming matches!

Take a closer look at some highlights from the game! 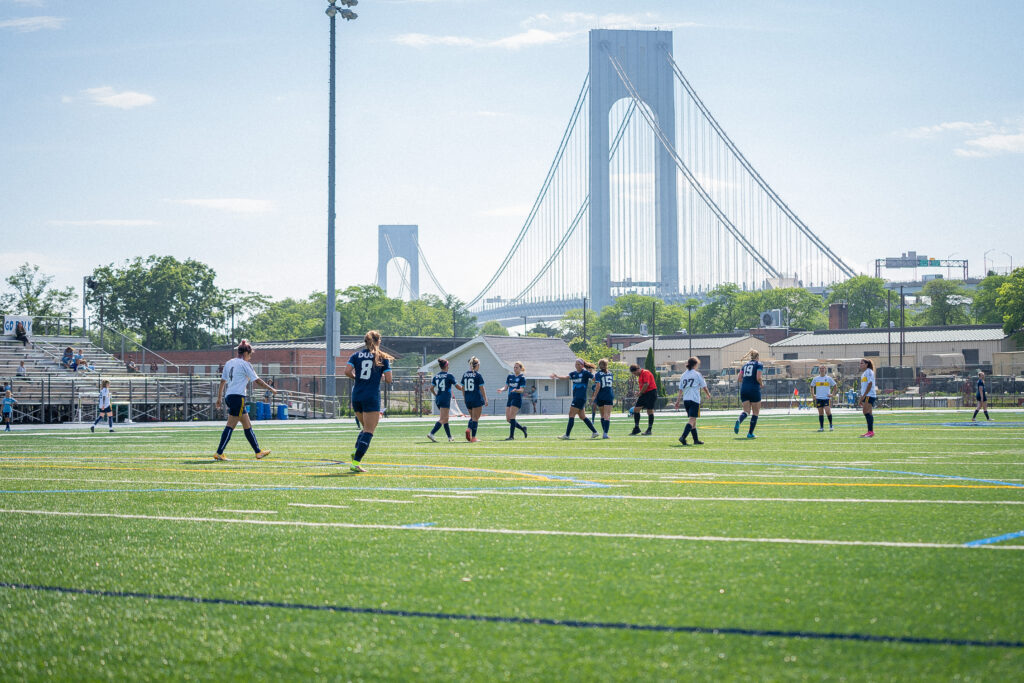 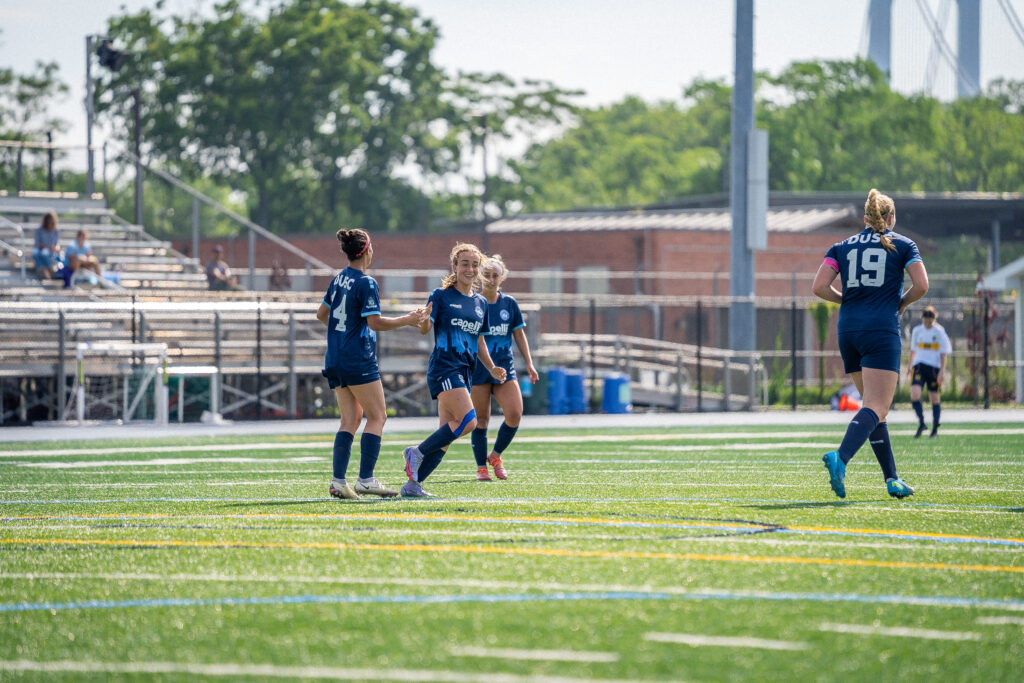 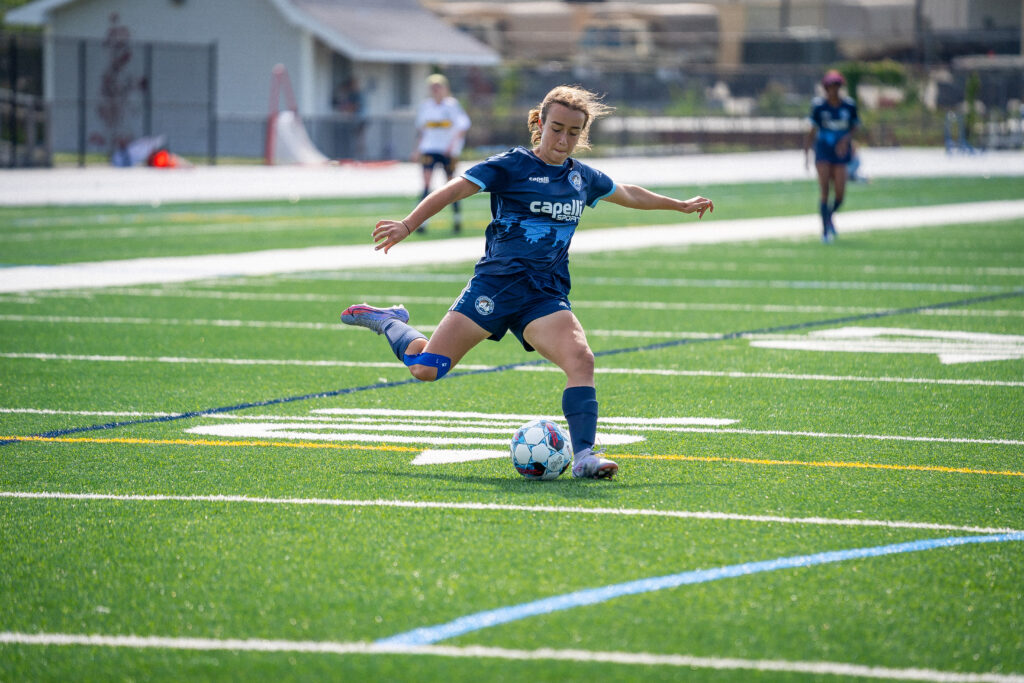 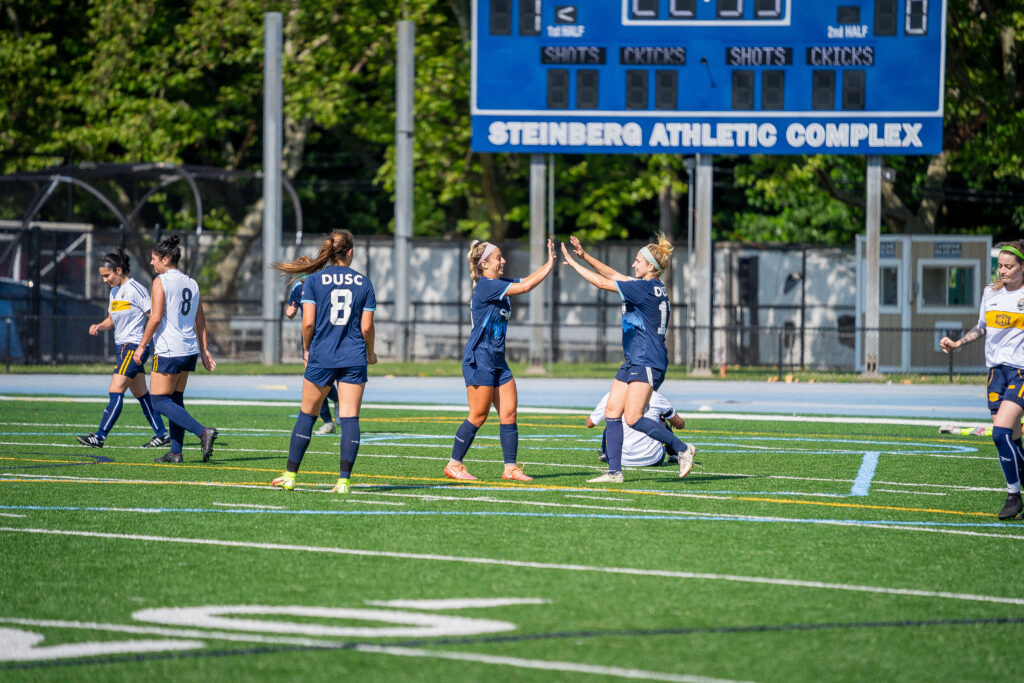 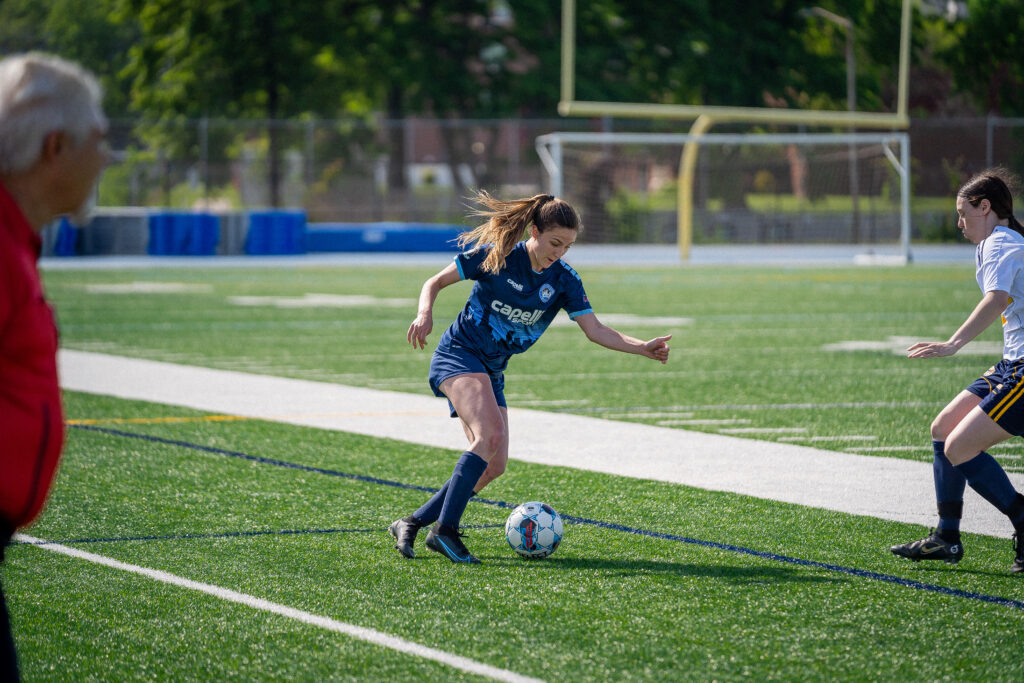 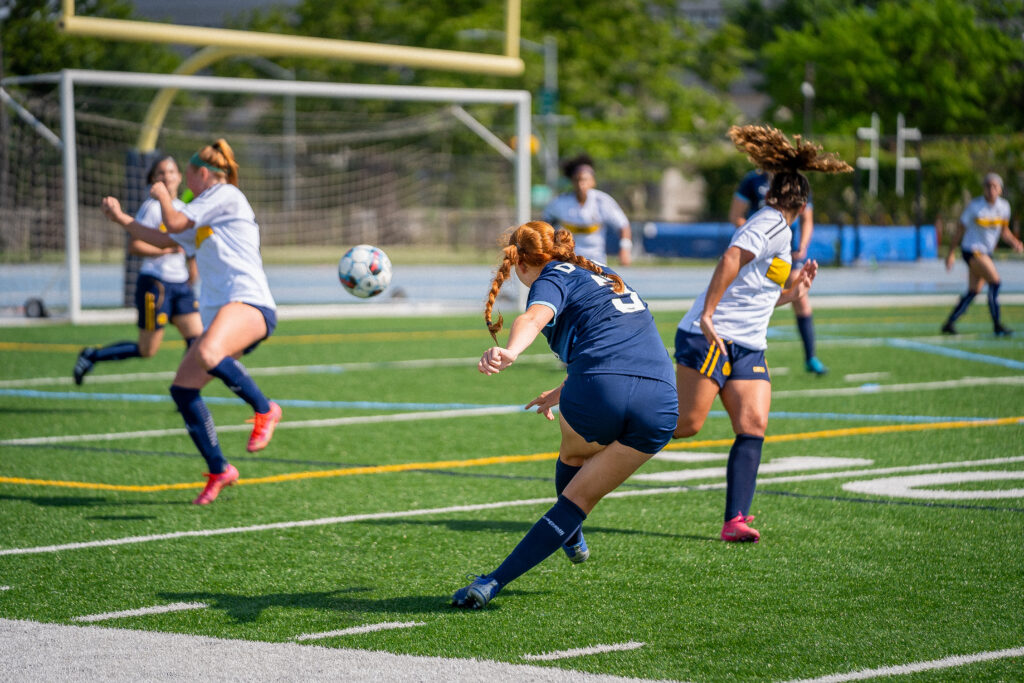 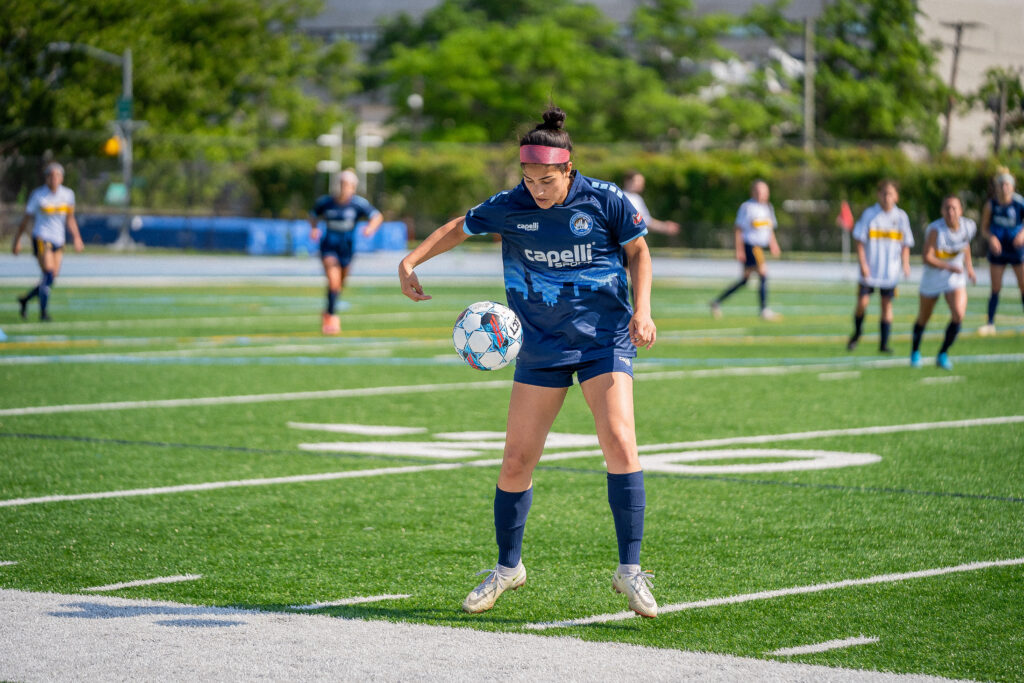 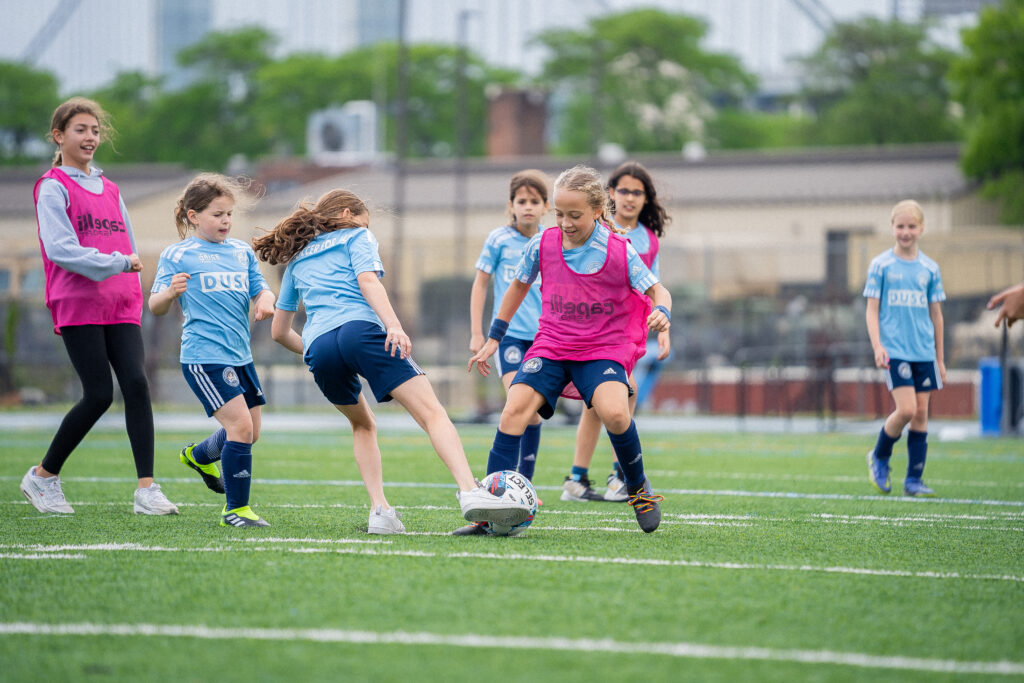 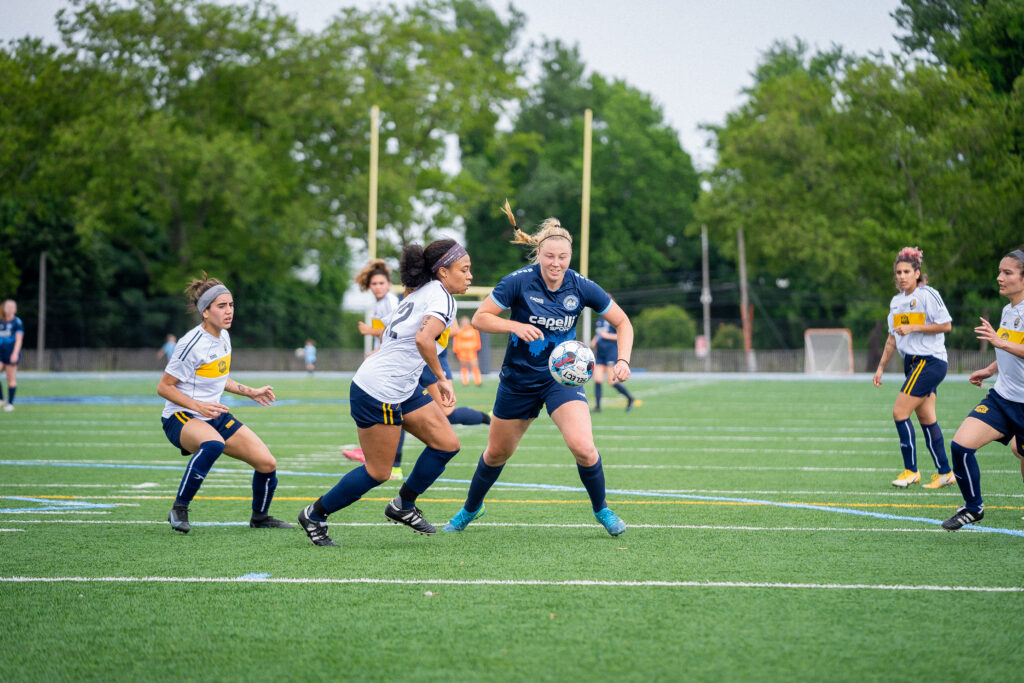 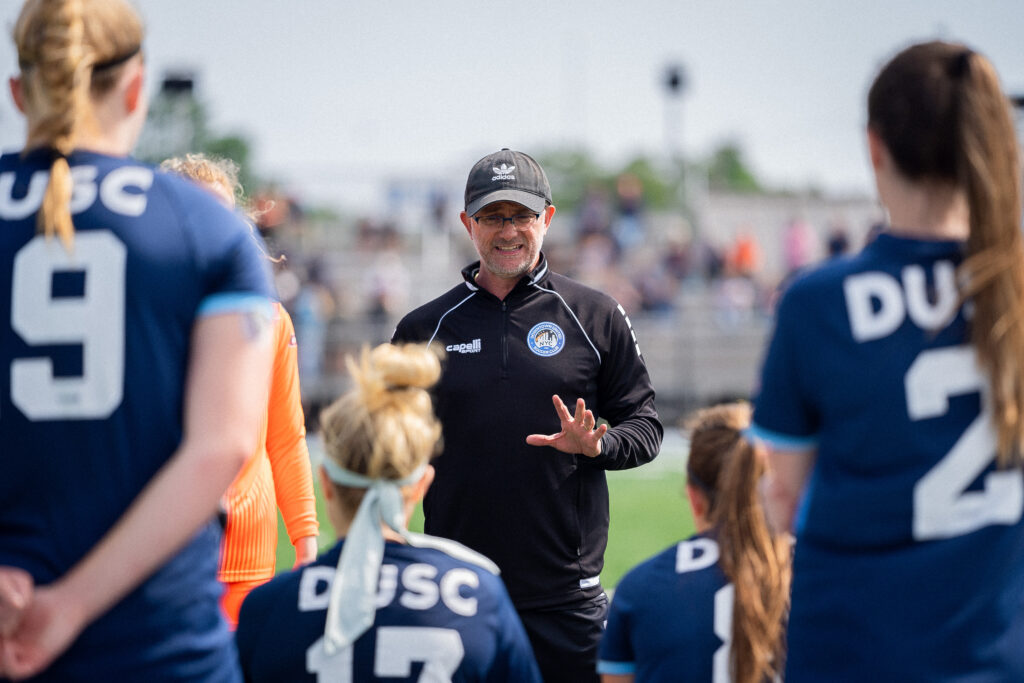 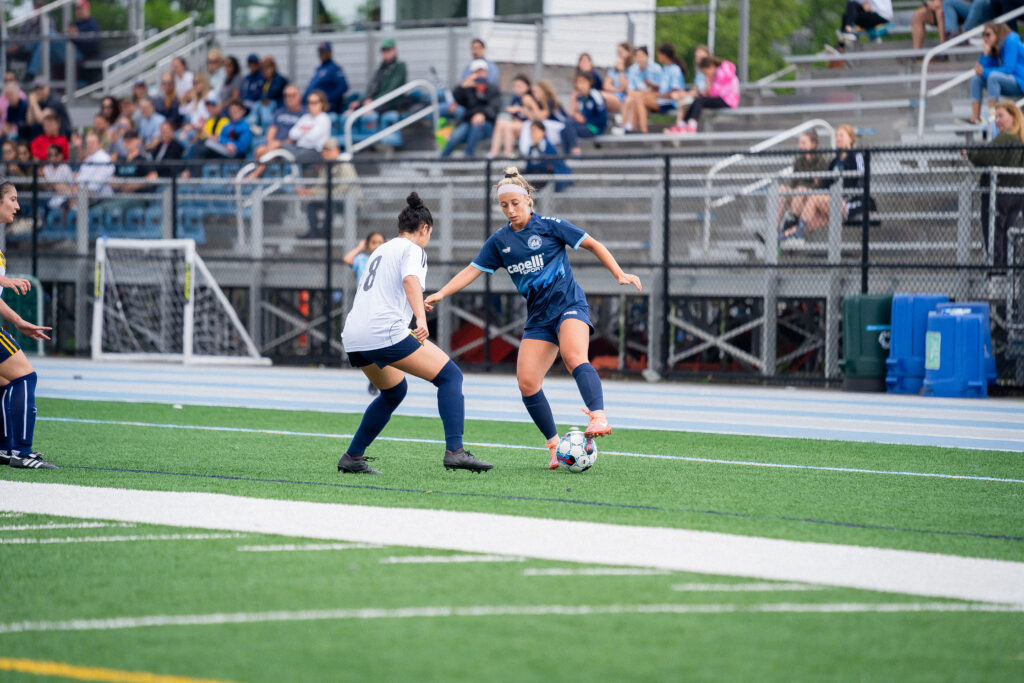 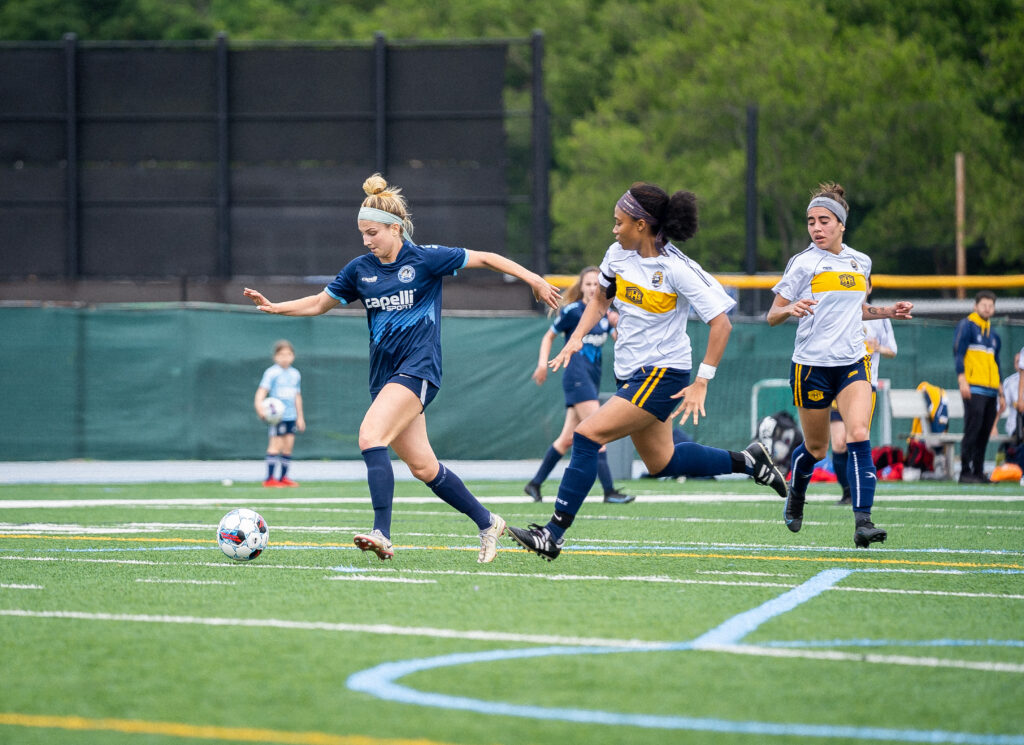 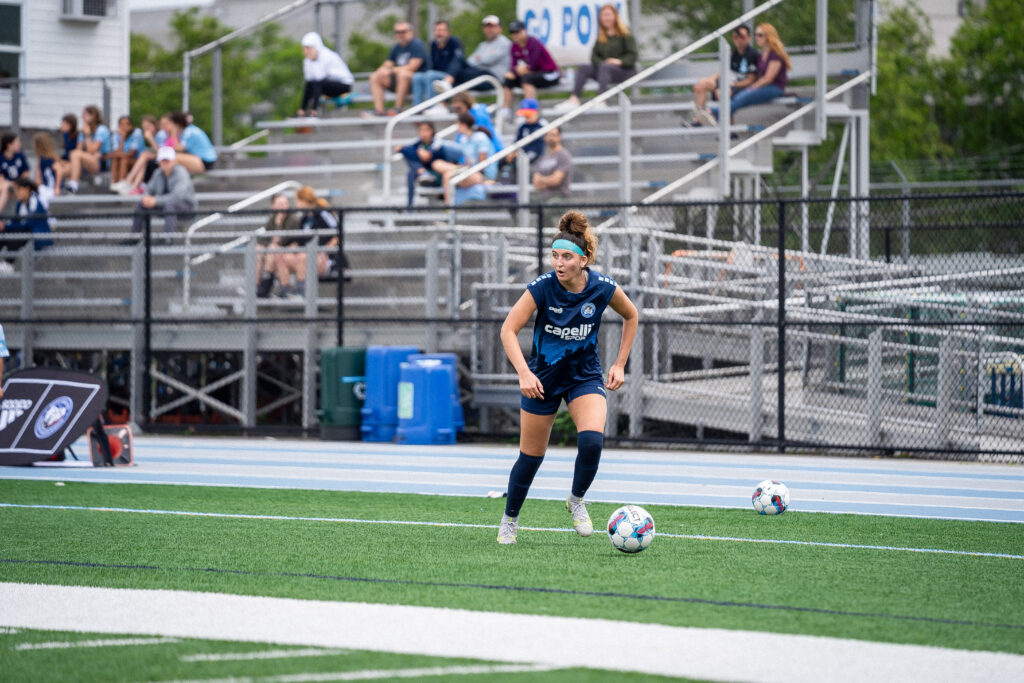 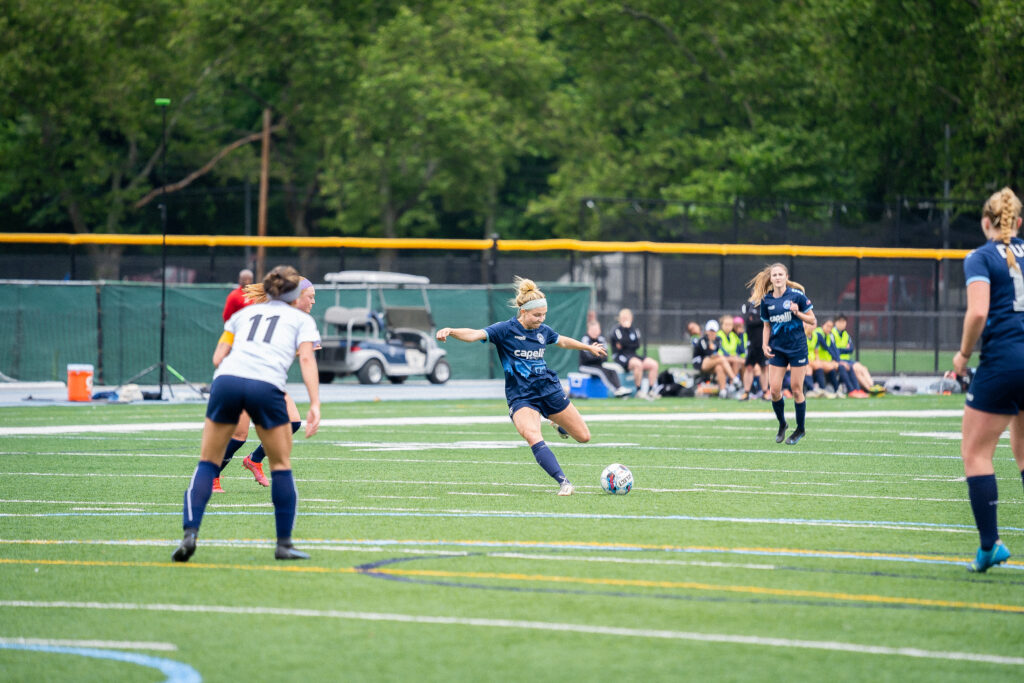 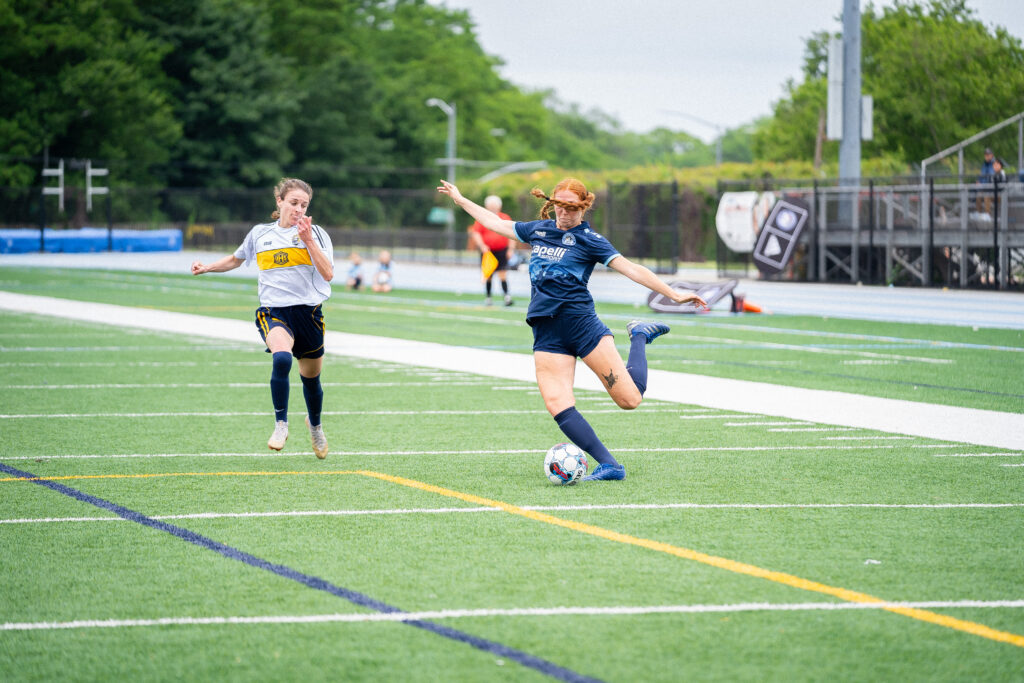 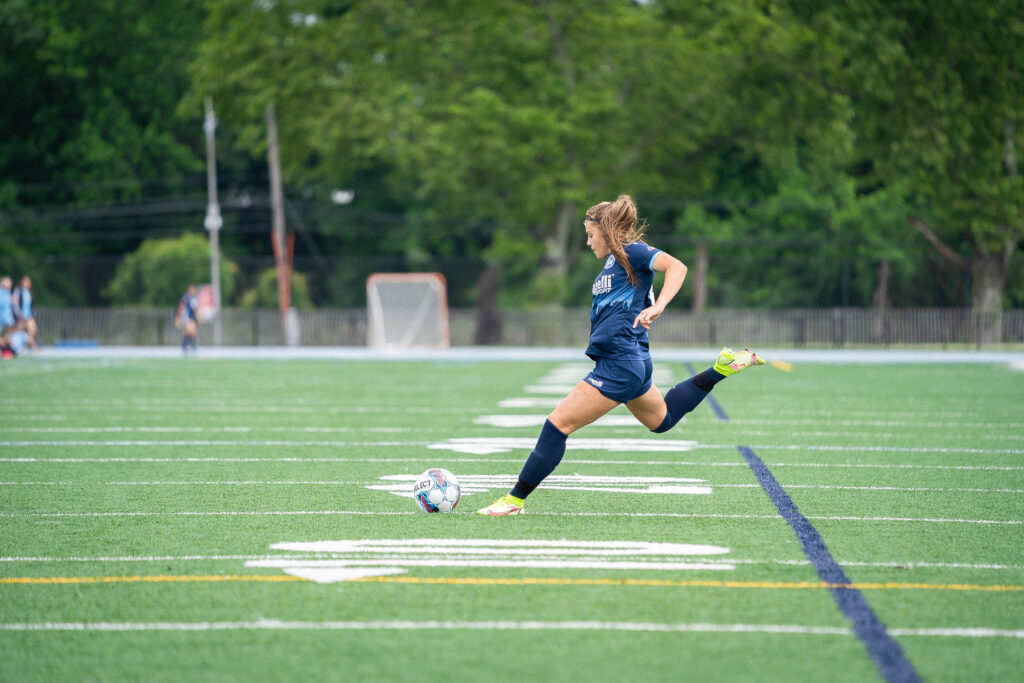 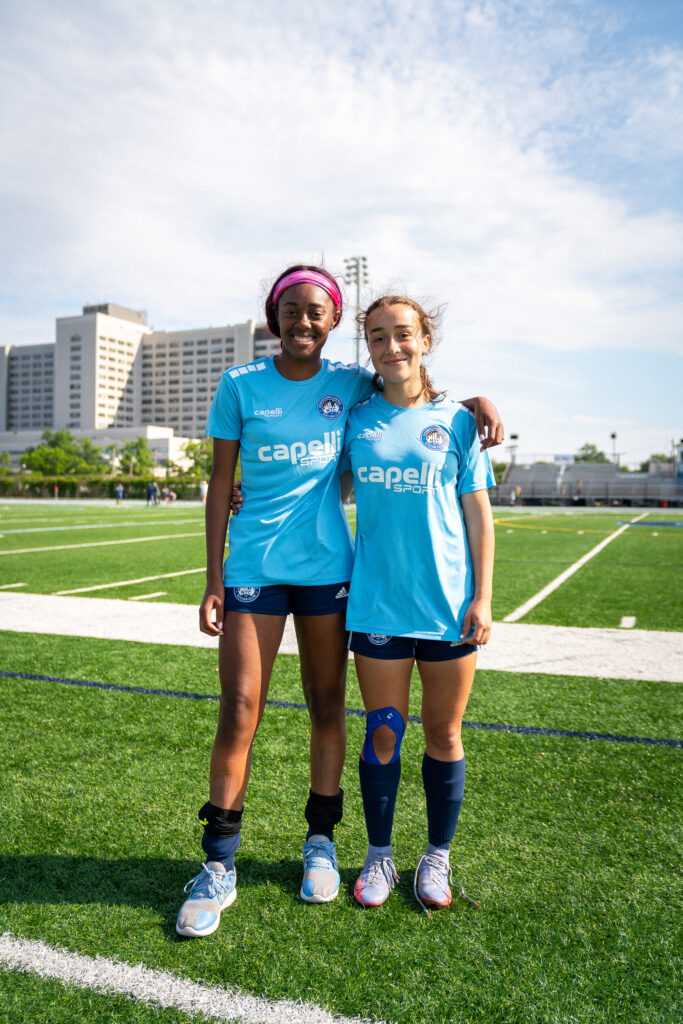