This week a few of our teams were invited to the CBS Golazo experience in Brooklyn to play 5v5 during the live broadcast.  We lucked out with the last spot of both days! After the broadcast was over, the talent came over to join the young players in a kick around.

Midge Purce shared some of her wisdom with our young girl players on who to watch to learn their position better.

All of the pros were encouraging and complimentary to the academy teams on how they were playing and handling themselves. 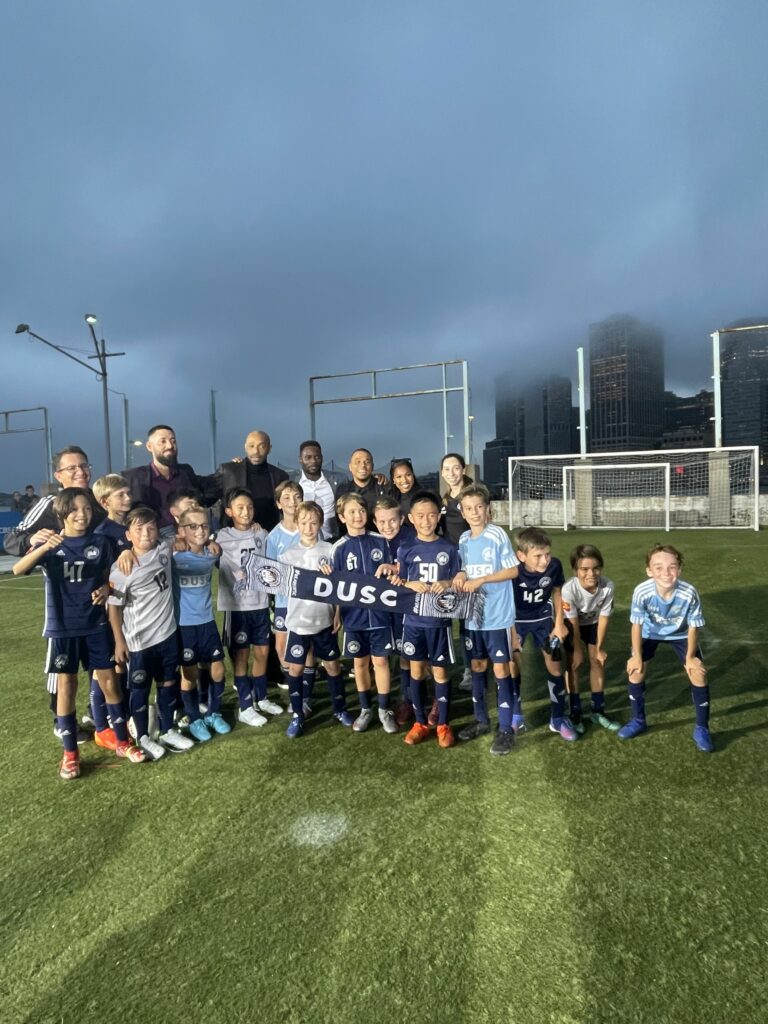 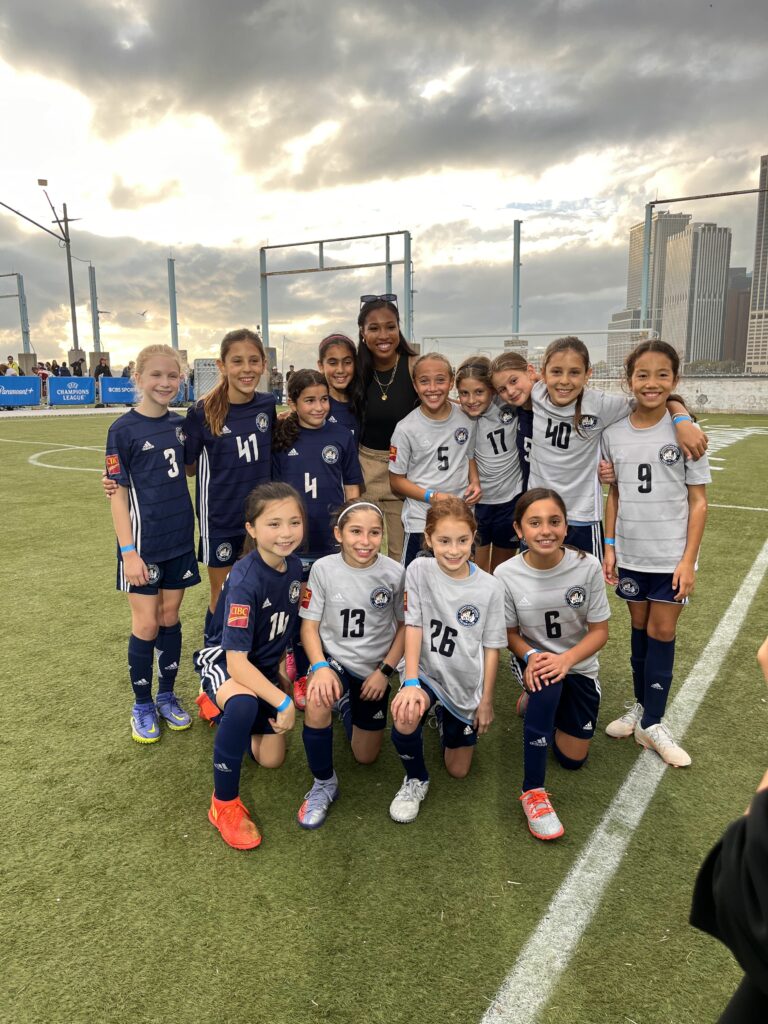