The DUSC and greater community had a special experience when football legend, Cafu, visited Pier 40! The former Brazilian National Team player has won two FIFA World Cup titles amongst his many other accolades.

Not only did Cafu pose for pictures, but he gave out and signed copies of his book along with other pieces of memorabilia that fans brought.  It was a great chance for current plays to meet this legend and be inspired by his footballing brilliance.

All photos by Sebastian Ramirez 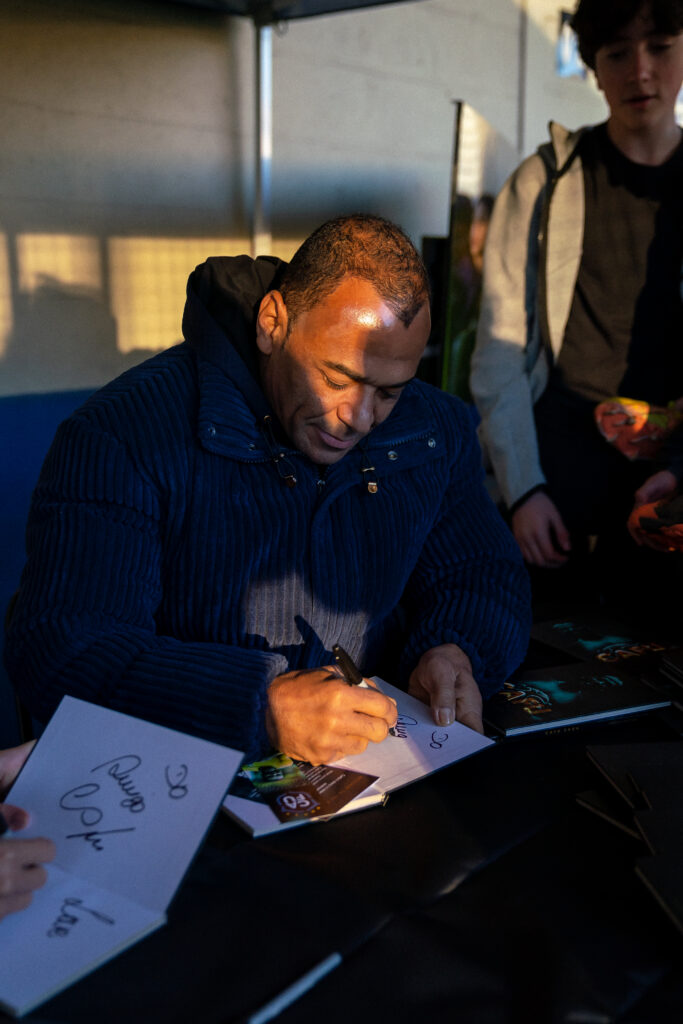 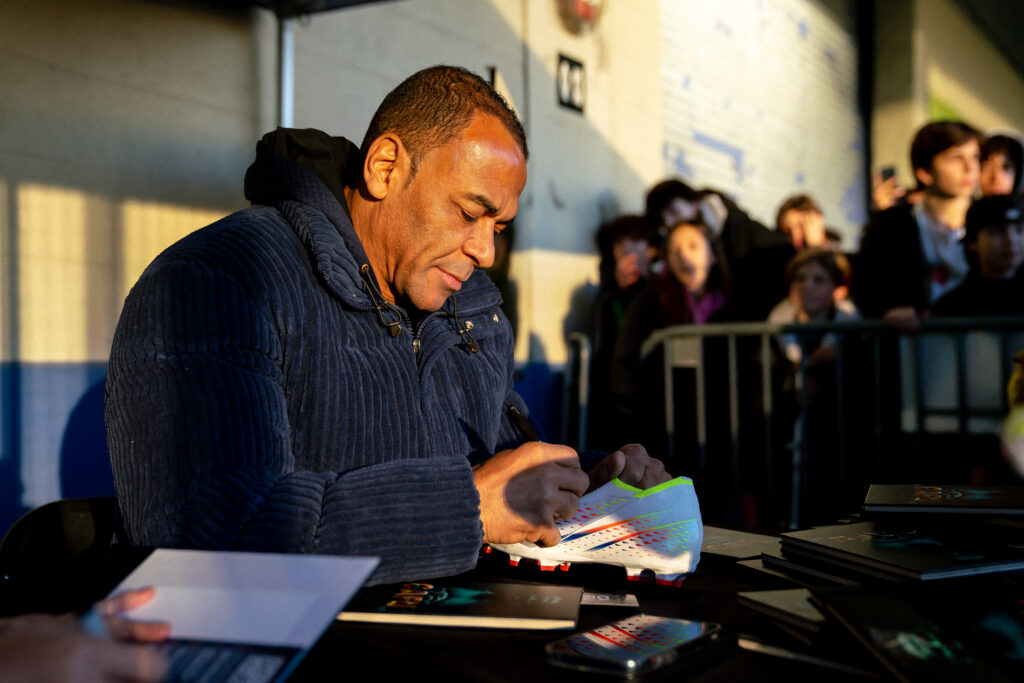 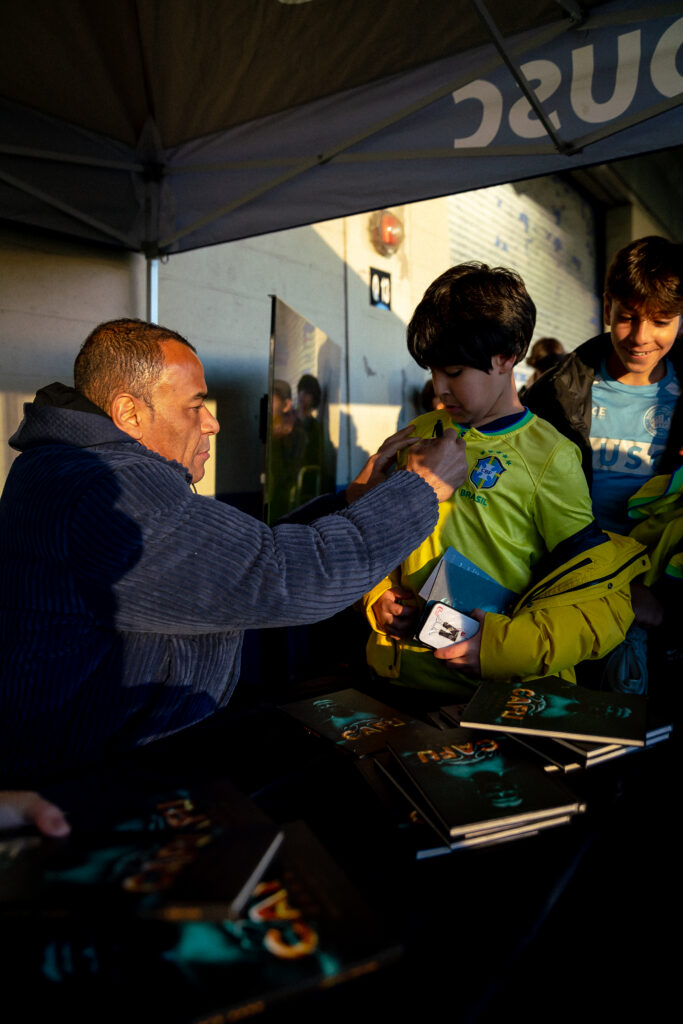 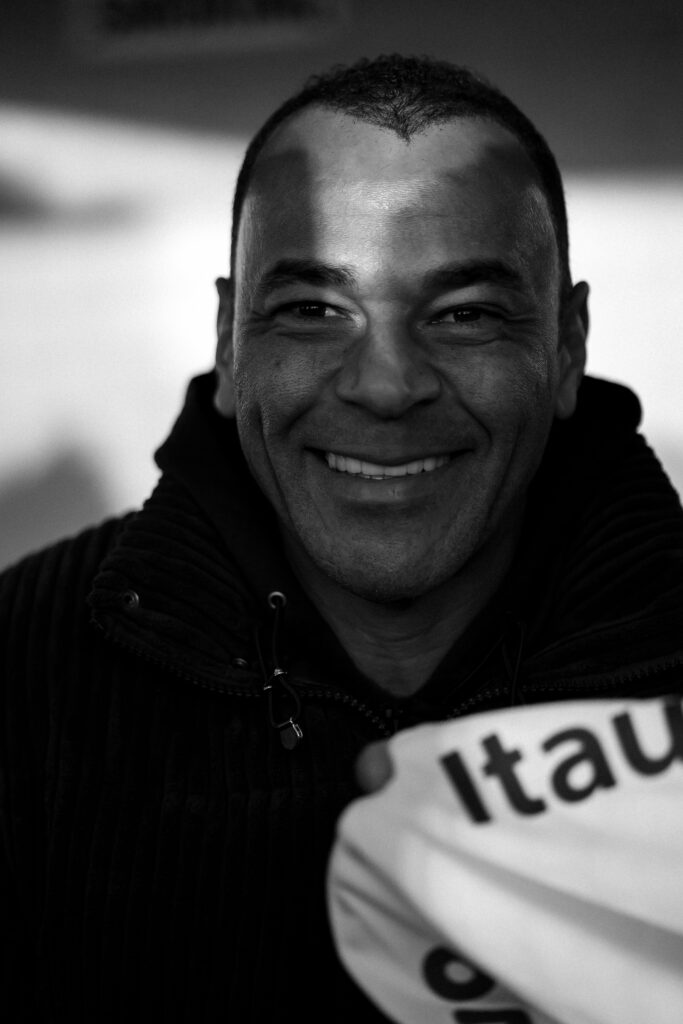 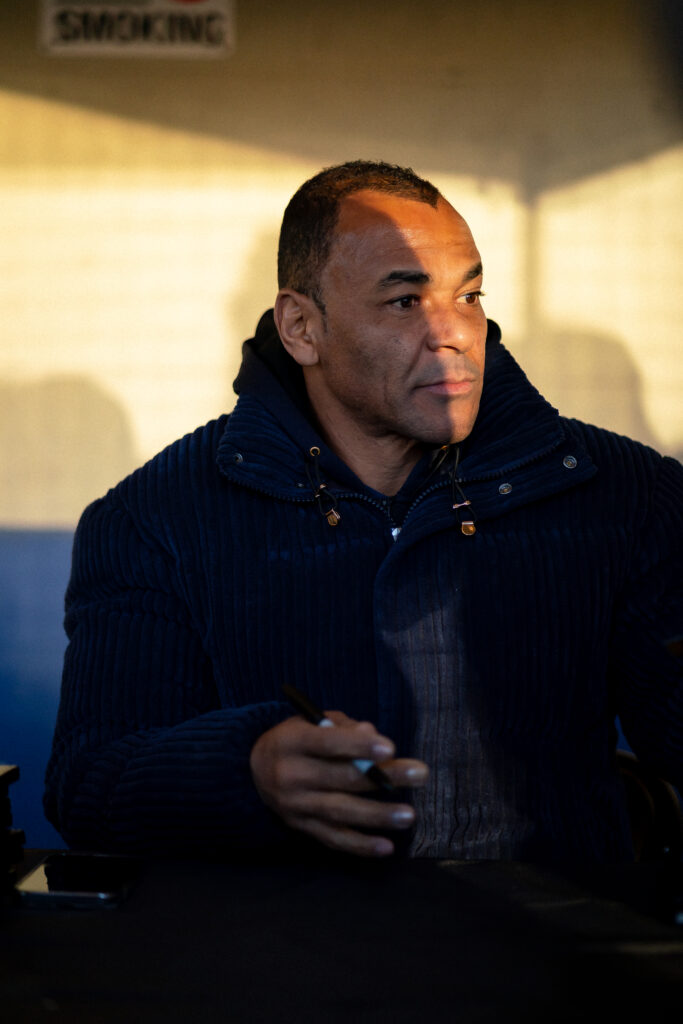 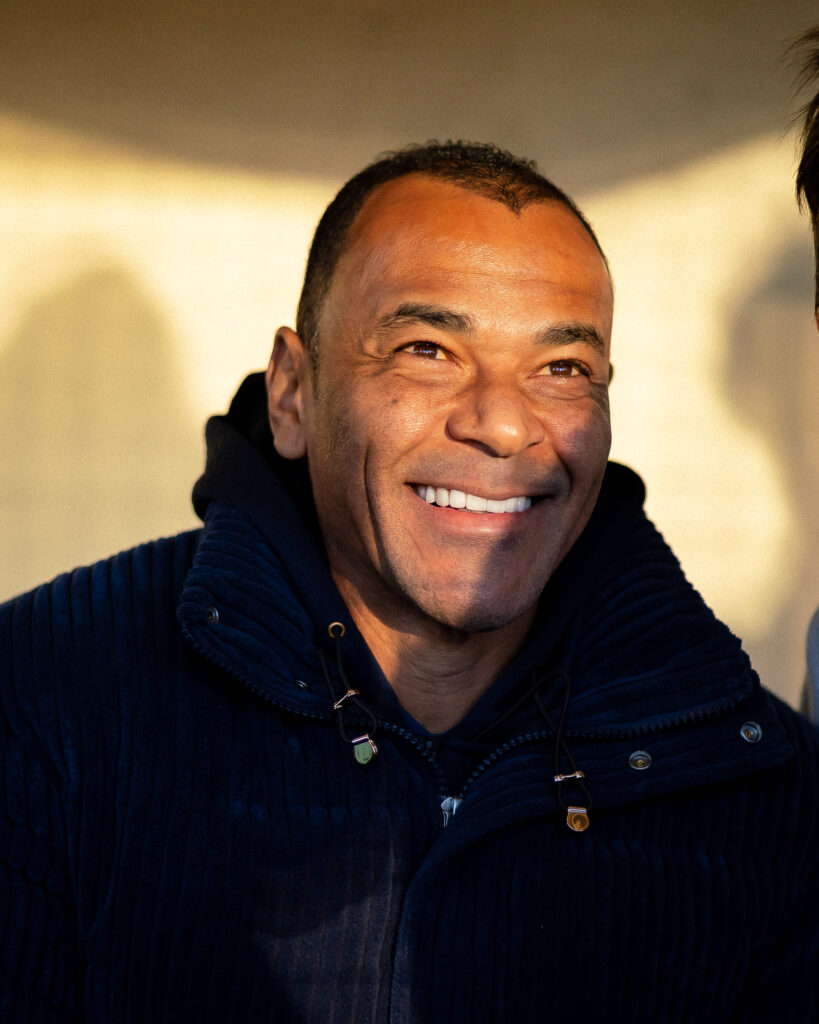 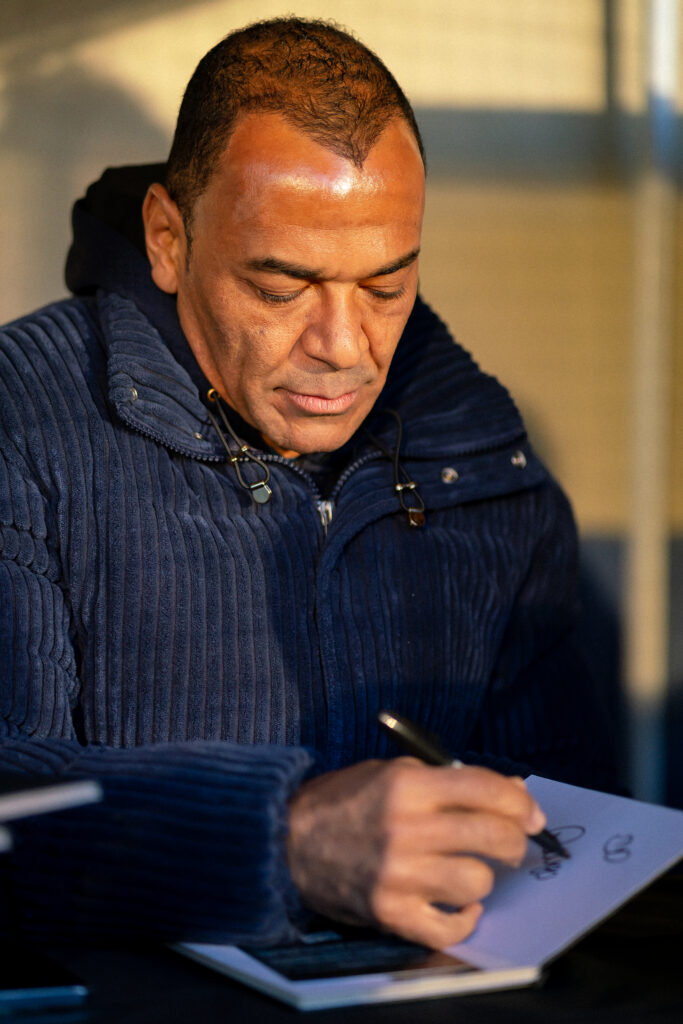 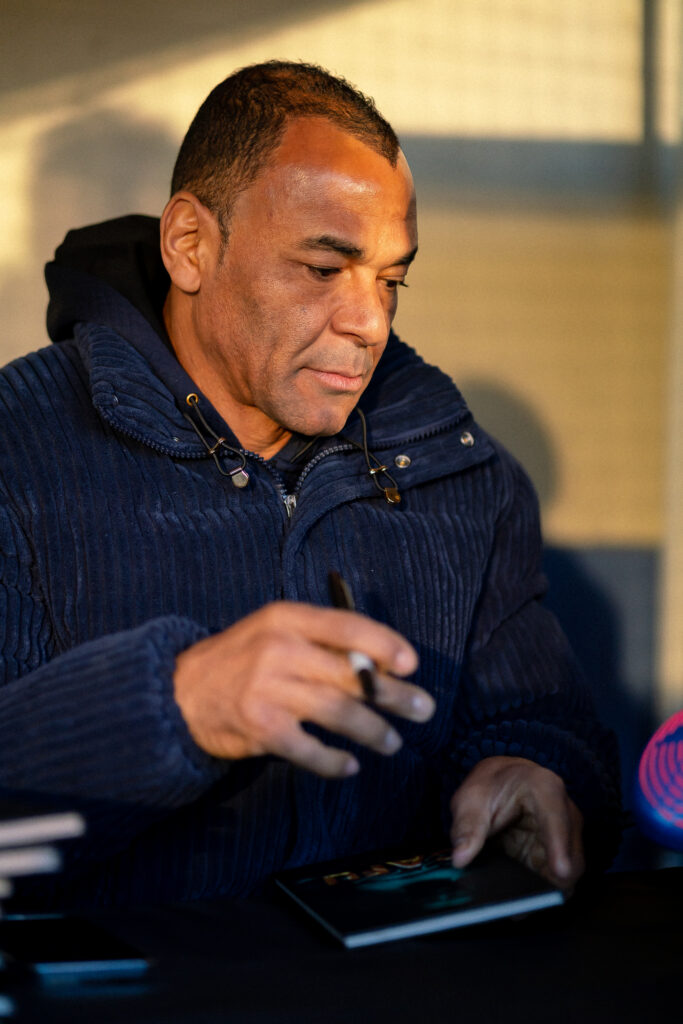 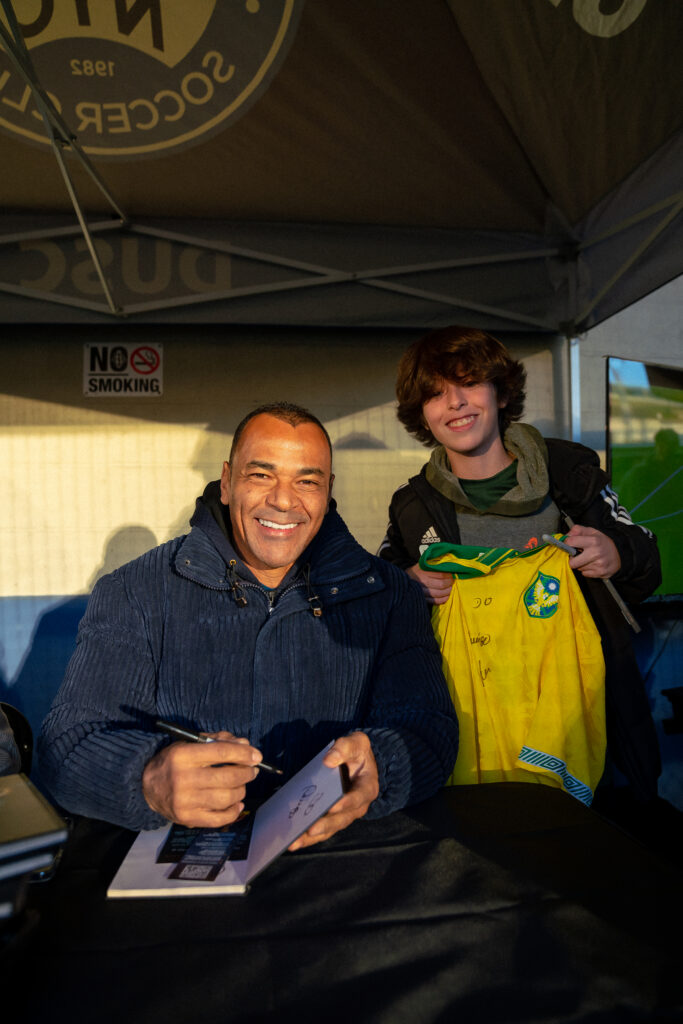 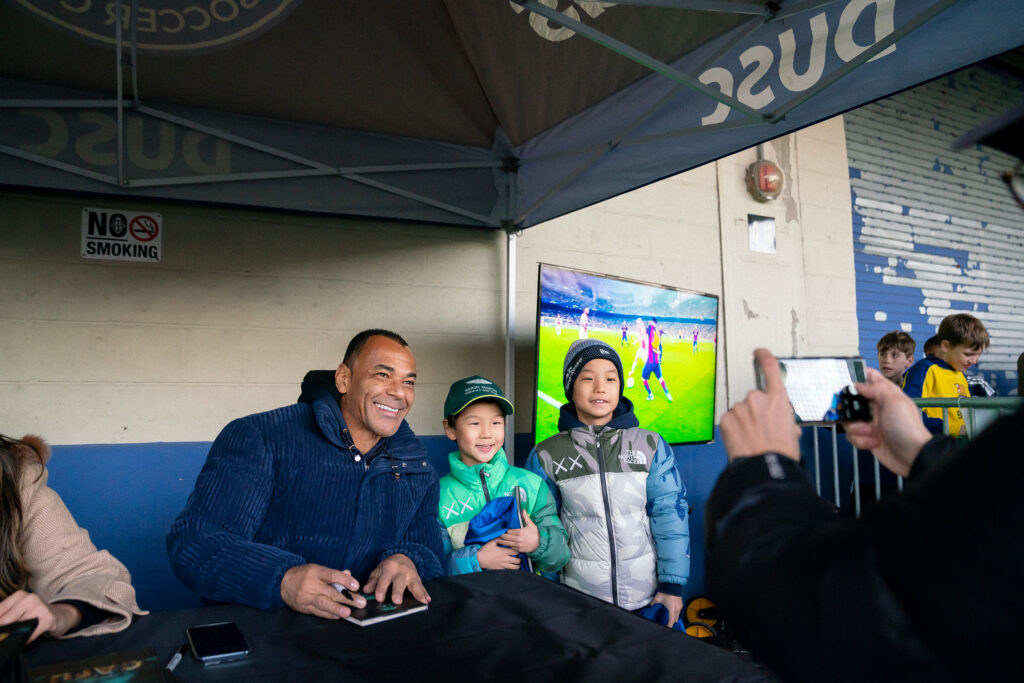 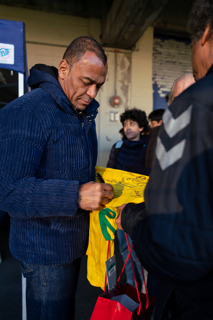 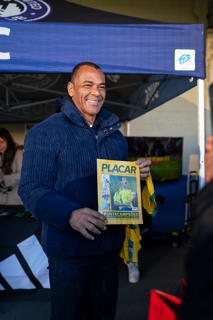 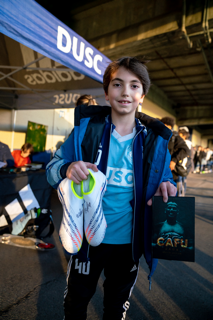 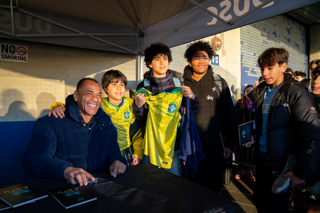 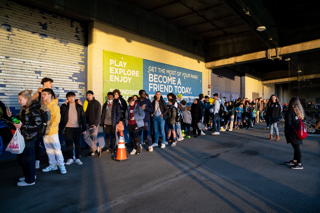 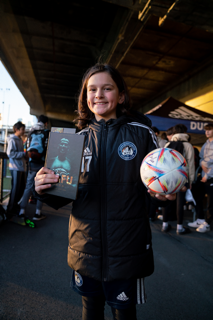 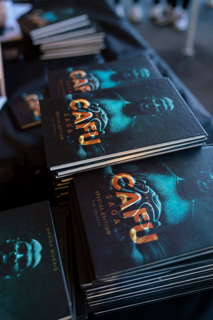 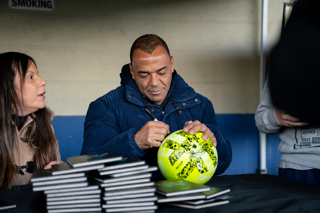 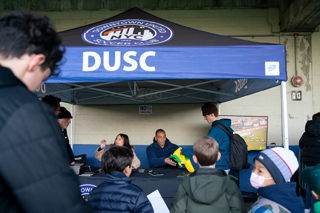 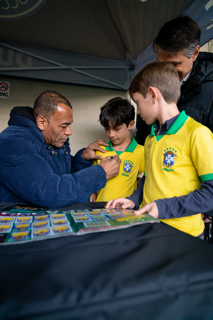 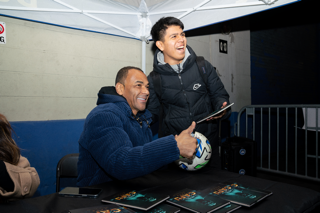 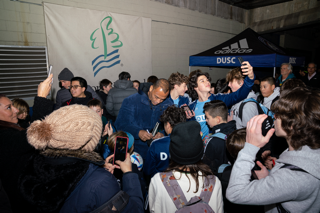