In honor of Downtown United Soccer Club's 40th Anniversary, we have invited members of the community to reflect on their time with the club.  Krish Gupta, a DUSC Academy player since he was 11, shares his experience and what it means to be part of DUSC.

I’ve been one of those players for the past eight years.

It seems fitting that DUSC, with its home field at Pier 40 is still balling out for its 40th anniversary. Players and coaches have come and gone, but the club will bind them together forever.

Walking around New York City, it's hard not to spot a DUSC player, whether wearing the iconic Adidas zip-up or holding the distinctive backpack. Being a DUSC player is a badge of honor in the New York City soccer community, a coveted spot on the area’s premier team.

I joined the DUSC academy as a fourth grader and now am in my last season as a senior in high school. I’ve experienced the thrills of tournament wins, the disappointments of State Cup exits, and most of all the camaraderie binding teammates together.

Throughout its 40 years of existence, DUSC has brought soccer, the greatest sport in the world, to the youth of the greatest city in the world. Currently hosting over 5,000 players, DUSC has grown significantly from where it began. It is now a youth affiliate of MLS Team NYCFC, which didn’t even exist when DUSC was formed.

DUSC’s girls and women’s programs have evolved with the times as well. Now, DUSC Women in collaboration with Gotham FC fields a professional team, a testament to DUSC girls

Pathways to the Pros.

Be sure to check out DUSC’s social media channels for special 40th Anniversary challenges. Here’s to the next 40 even better than the last 40.

Krish Gupta is currently 17 and plays on B2003-04 Orange Academy team. 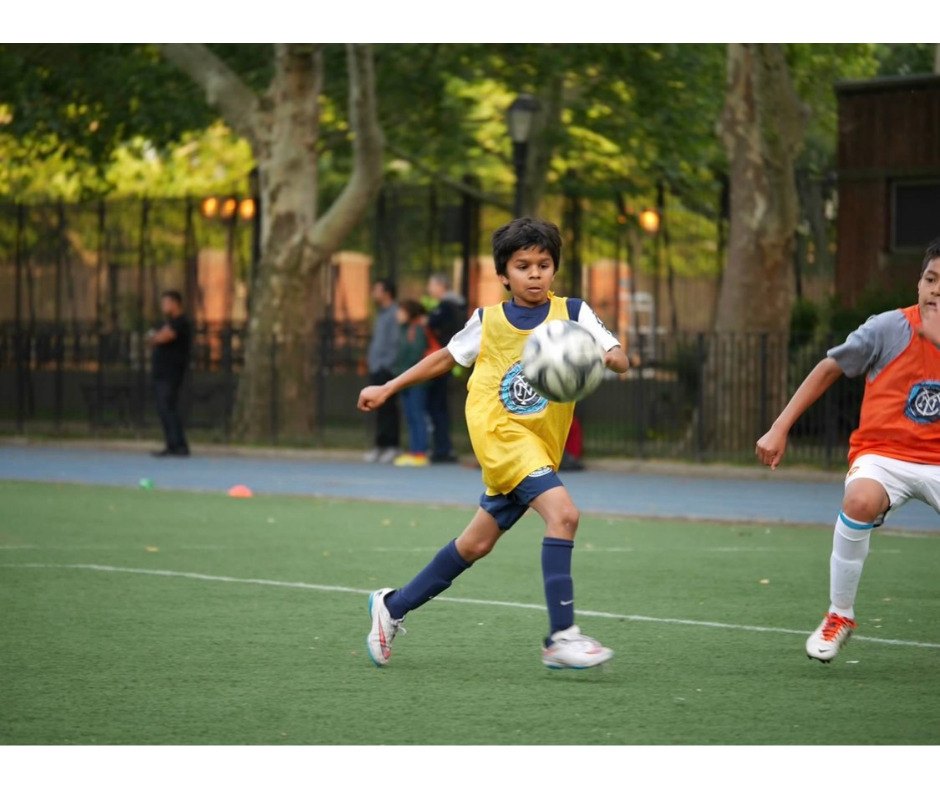 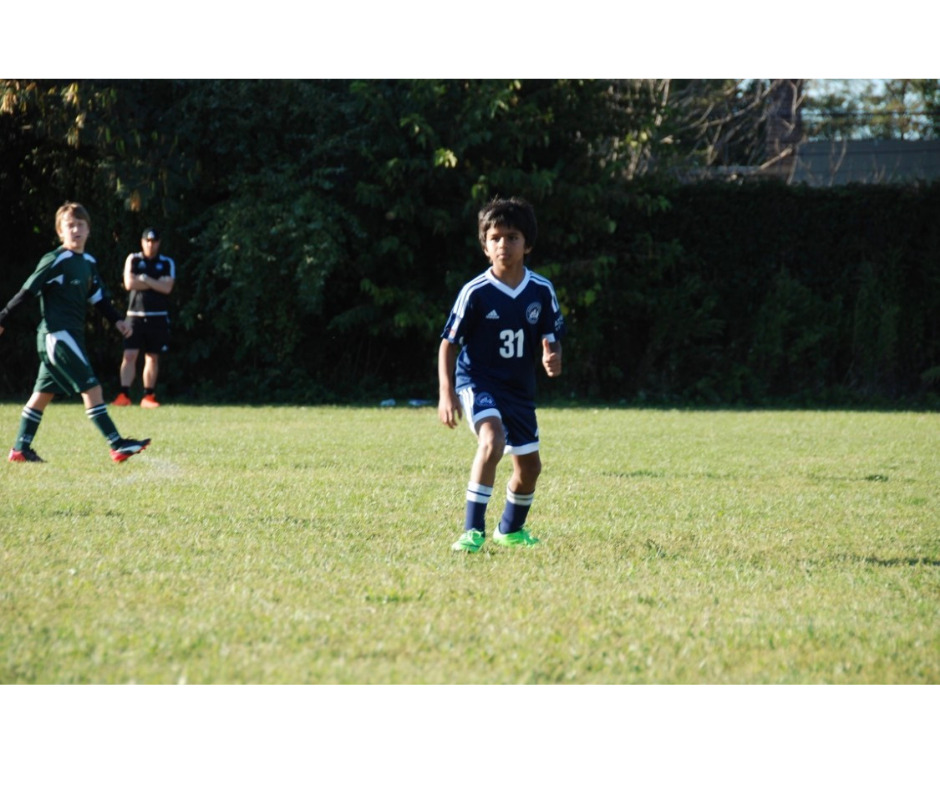 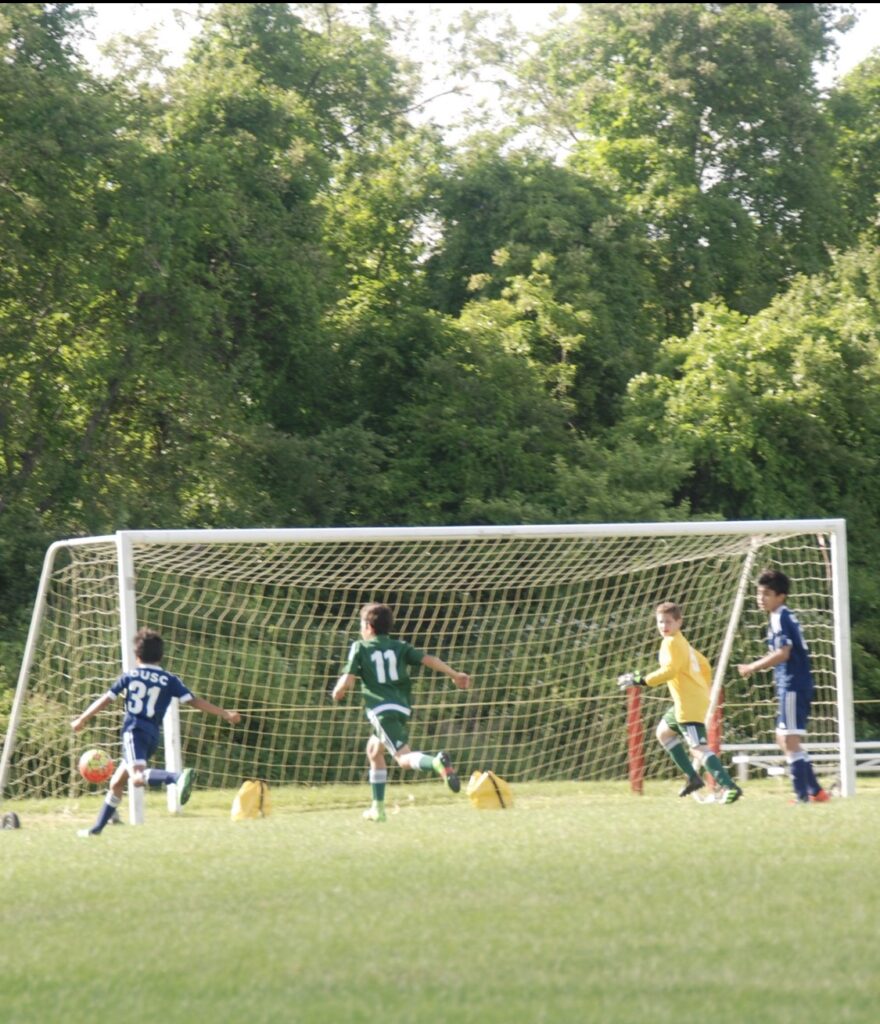